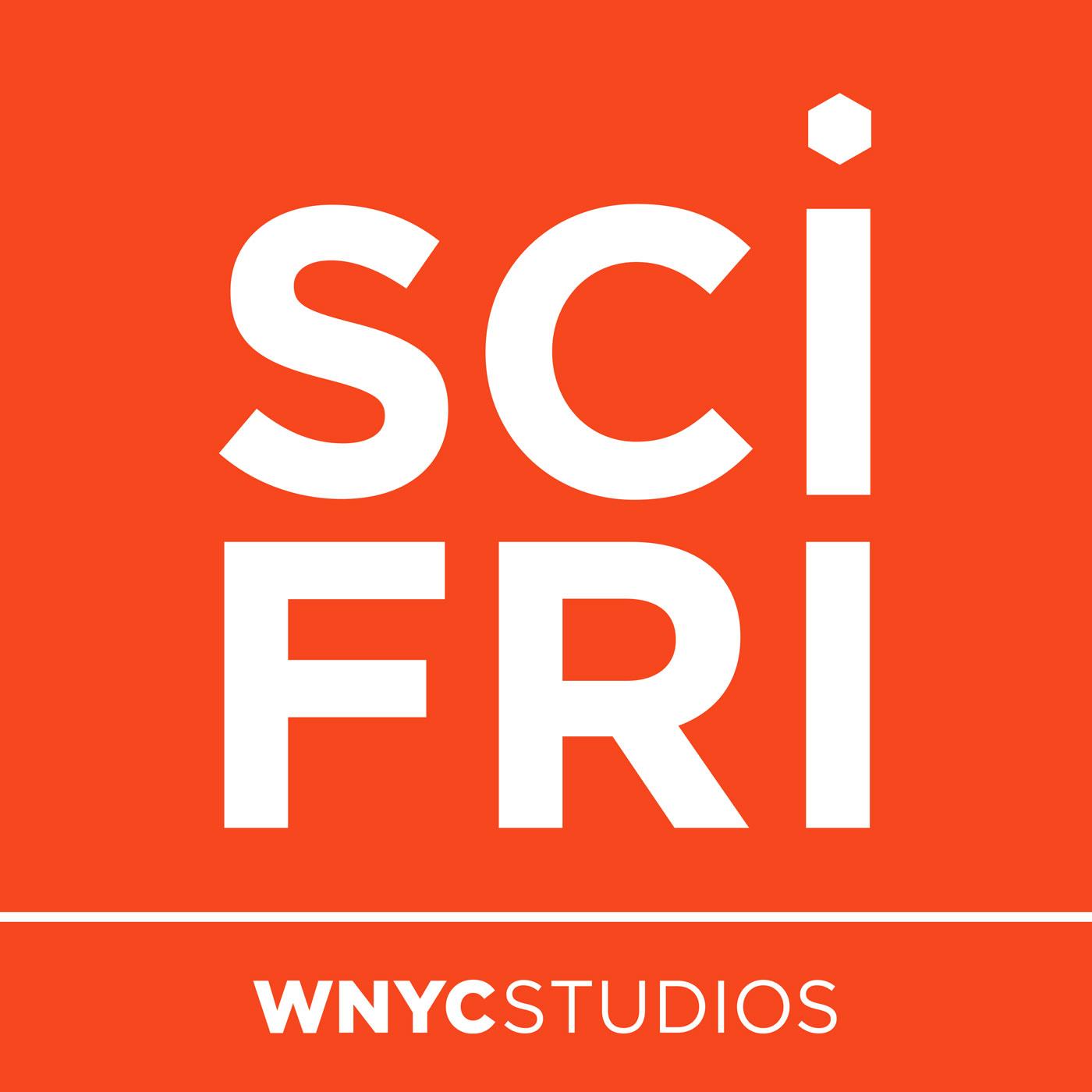 Covering the outer reaches of space to the tiniest microbes in our bodies, Science Friday is the trusted source for news about science, technology, and other cool stuff. Host Ira Flatow mixes it up by featuring people in the know and those who want to be. Science Friday frequently features listeners that call in with their most riveting science questions. 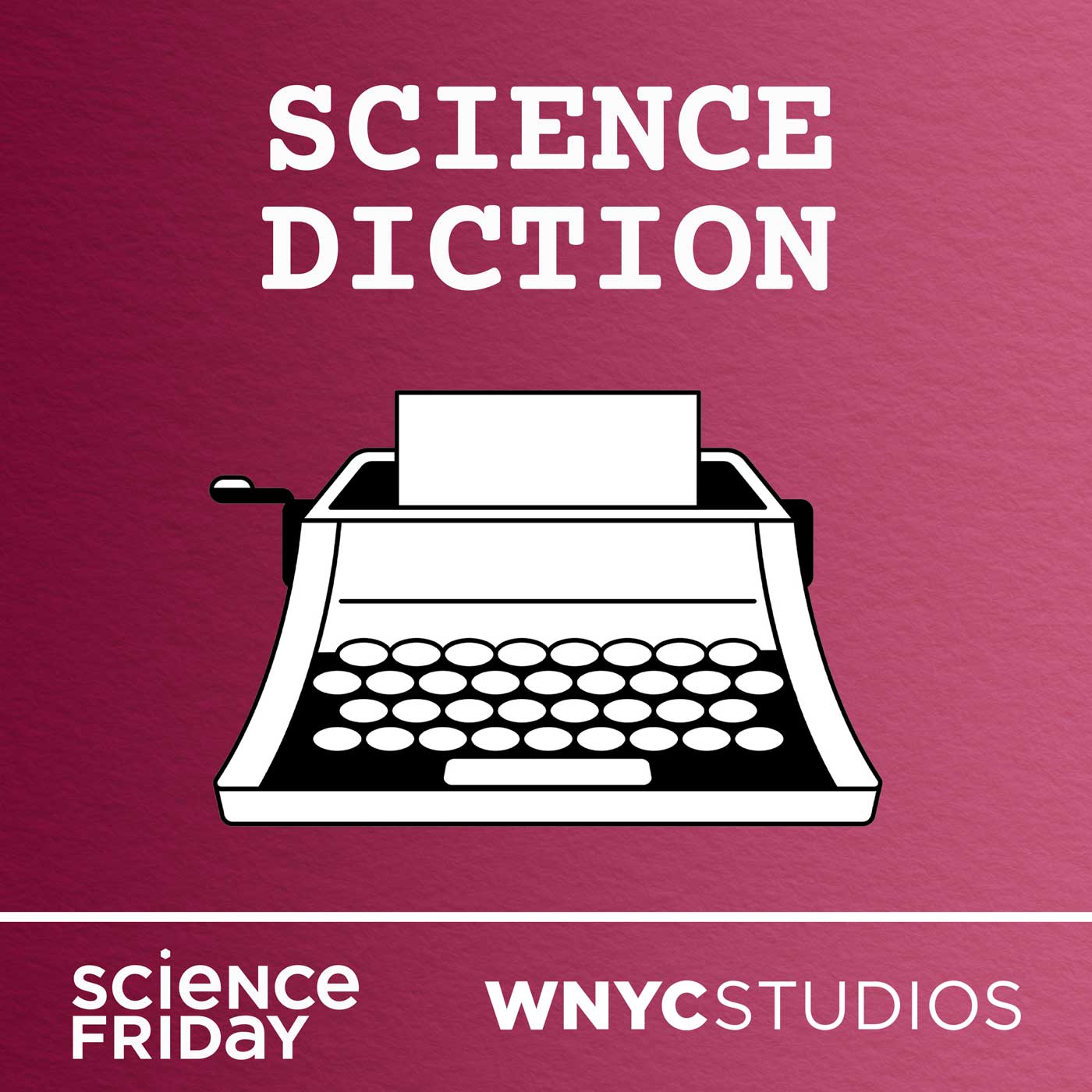 From the people who make Science Friday, we bring you Science Diction, a bite-sized podcast about words—and the science stories behind them. Hosted by SciFri producer and self-proclaimed word nerd Johanna Mayer, each episode of Science Diction digs into the origin of a single word or phrase, and, with the help of historians, etymologists, and scientists, reveals a surprising science connection. 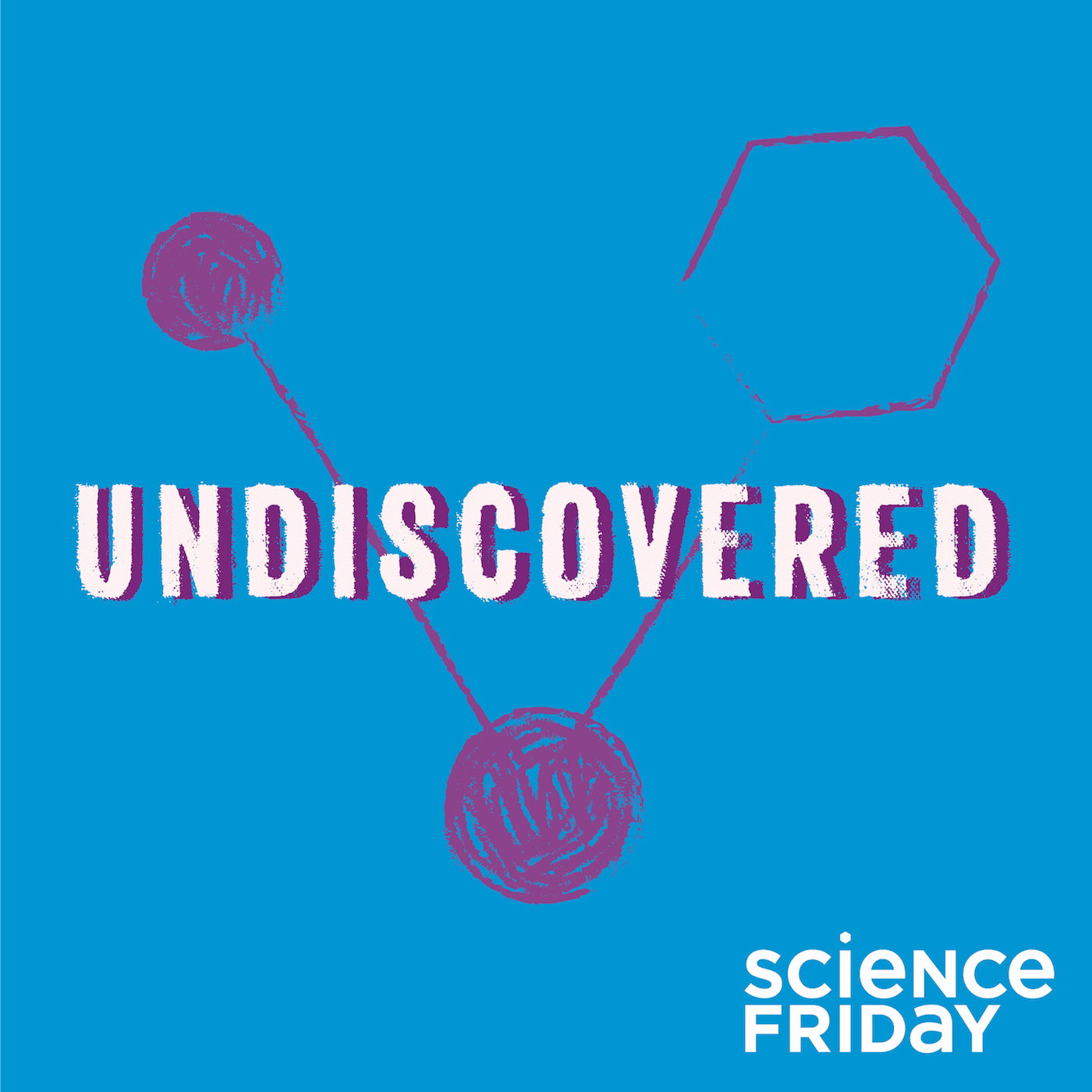 Undiscovered is a podcast about the left turns, missteps, and lucky breaks that make science happen. From a gay activist inventing a new science of homosexuality at the turn of the 20th century to a shrimp biologist fighting to prove her research isn’t a waste of taxpayer money, hosts Annie Minoff and Elah Feder tell the stories of the people behind the science, and the people affected by it.