The following is an excerpt from A Pocket Guide to Pigeon Watching: Getting to Know the World’s Most Misunderstood Bird by Rosemary Mosco.

Disclaimer: When you purchase products through the Bookshop.org link on this page, Science Friday may earn a small commission which helps support our journalism.

A Pocket Guide to Pigeon Watching

The Pigeon Family Is Weird and Wonderful

Regardless of what you call them, the members of the family Columbidae are diverse and amazing. They share some general characteristics: These species tend to have short, skinny beaks, stubby necks, and stout bodies, and many of them build messy, haphazard nests and eat fruit or seeds. But they come in a mind-blowing variety of colors, shapes, and sizes. Here are a few of the strangest species. 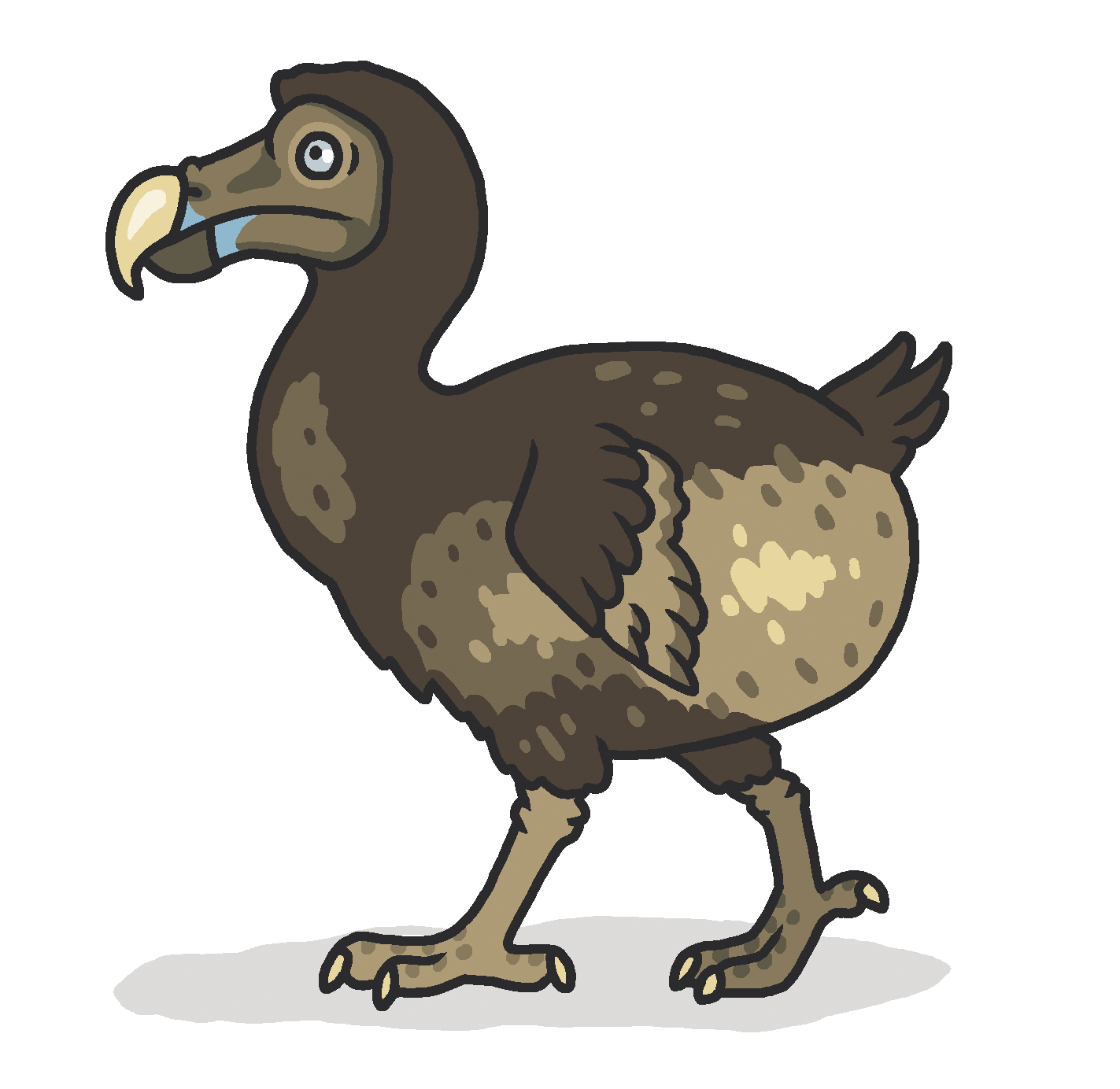 Yes, the world’s most famous extinct bird was a flightless pigeon. Poor dodos don’t deserve their reputation as slow, stupid birds—they were agile, and their flightless wings were muscular, possibly helping them maintain their balance as they ran through the forest. 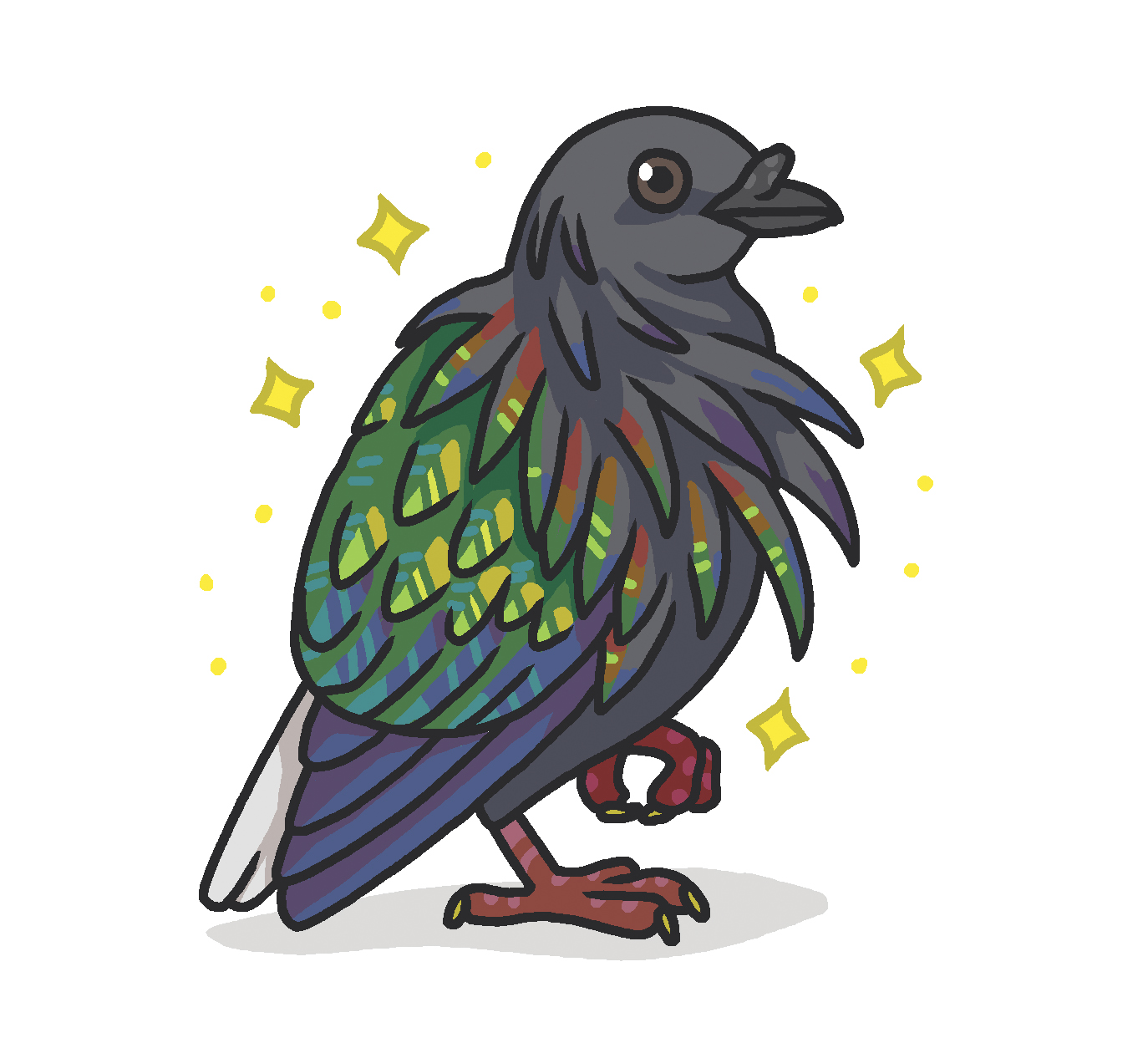 The dodo’s likely closest living relative is also the world’s most spectacular pigeon, the glam rocker of Columbidae. Native to southeast Asia, it’s an iridescent rainbow of a bird. A long mane of plumes spills down from its storm-gray head. Just wow.

The Galápagos Islands are full of animals found nowhere else—including a unique pigeon. The Galápagos dove has striking blue eyeliner, rosy legs, and a streaky brown body. It munches on seeds, insects, and cactus blossoms.

This is one of the heftiest pigeon species, weighing up to nearly 5.33 pounds (2.4 kg). It’s also one of the fanciest, with dark eyeliner and a crest like an exquisitely sewn doily. It lives in New Guinea, where its population is declining because of habitat loss and poaching.

The laughing dove’s call sounds like someone going “woo-hoo-HOO-hoo-hoo!” But the reason for its chortling is deadly serious: It’s trying to woo a mate. The laughing dove is an abundant, commonly seen bird, laughing it up across Africa and parts of Asia.

A New Zealand species, the kererū is a colorful, portly bird that loves to eat fruit from native plants like mahoe and non-native species like cherries. Sometimes the fruit ferments inside its crop, and the bird gets drunk on its own homebrewed alcohol. It can get so intoxicated that it passes out and falls from its perch. Wildlife care centers often become inundated with inebriated birds brought in by concerned citizens.

Found in Fiji, this striking bird looks like a huge ripe orange with a tiny lime on top. It mostly eats fruit, so maybe it’s also fruit-flavored? (Please don’t eat it.) The orange dove’s peculiar call sounds like a metronome ticking away. 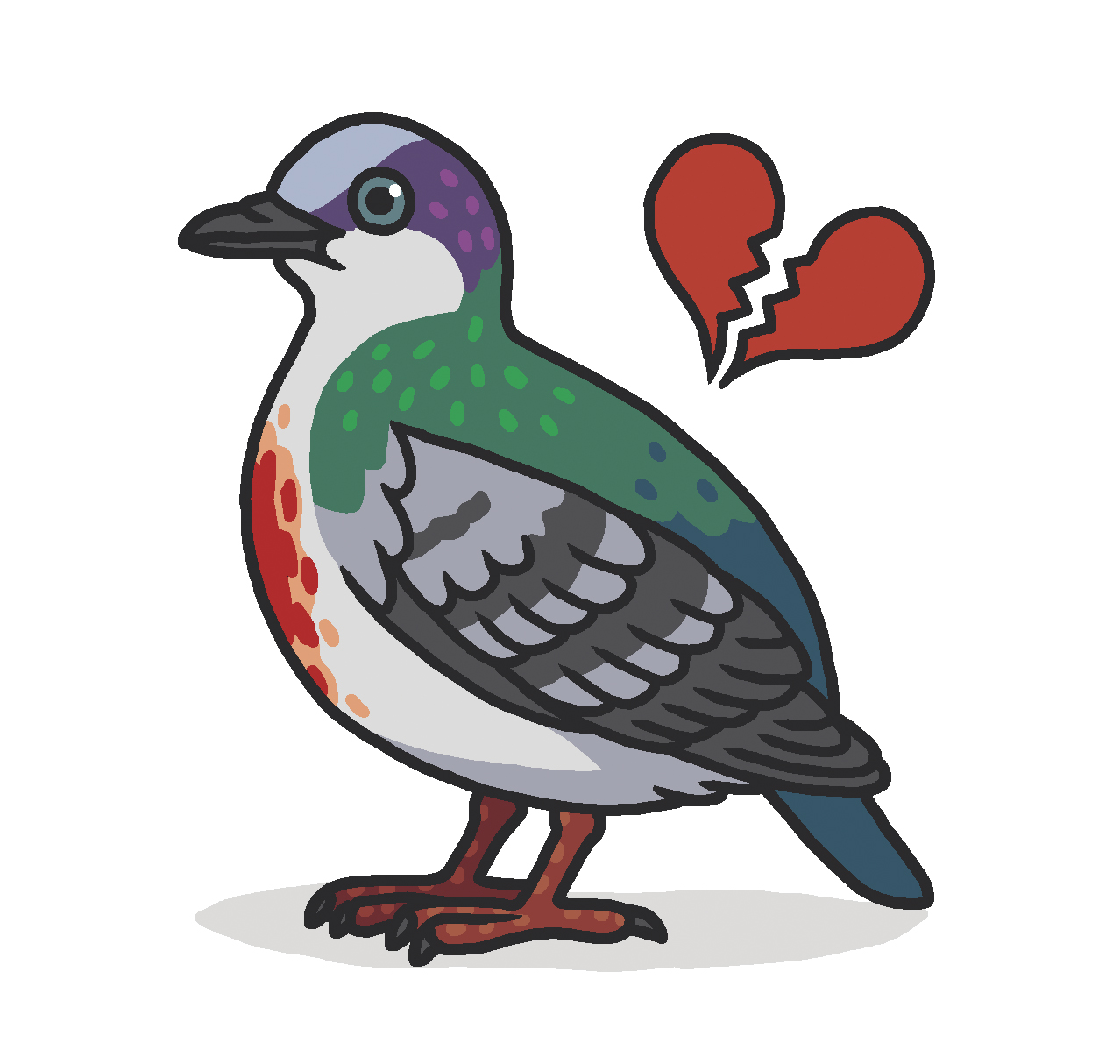 Rosemary Mosco is a nature cartoonist and science writer, and the creator of ‘Bird and Moon.’

Pigeons Are More Than Pests

The humble city pigeon has a history with humans, one that echoes our lives with cats and dogs.