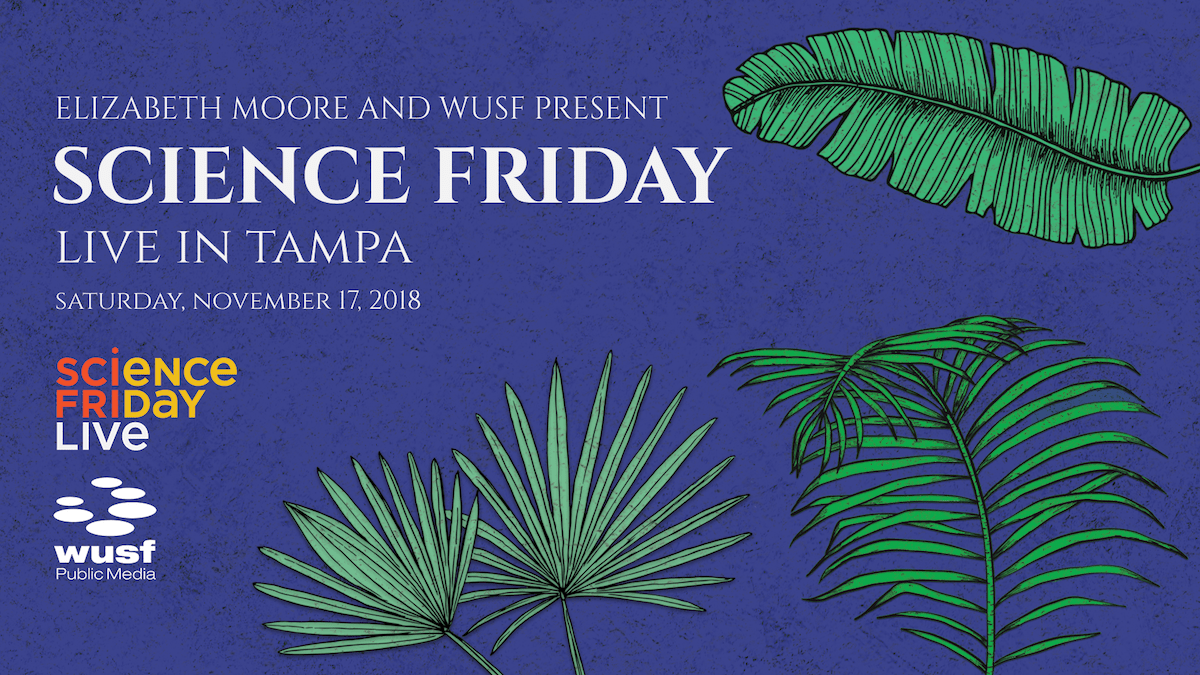 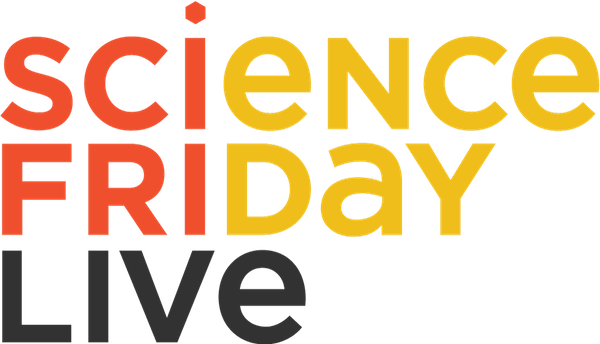 Join Ira Flatow and the rest of the SciFri crew live in Tampa! This live show, produced in conjunction with Elizabeth Moore & WUSF, typically features live music, props, video screenings, and demonstrations. And as a bonus, the event will be recorded so you can be a part of the weekly Science Friday broadcast heard on your local station!

At this show, we’ll be digging up the amazing science news and stories happening near Florida’s Gulf Coast.

Sea level rise. Ancient vegetation types. The diets of early human ancestors and the temperatures they lived in—and how they might have gone extinct. Carbon dioxide in the atmosphere and how it changed over time. All of these are examples of the paleoclimate… and all of these have clues buried in the walls and sediments of caves around the world. Paleoclimatologist and cave researcher Bogdan Onac of the University of South Florida travels from New Mexico to Romania to Spain to find the stories hidden in cave ice, bat guano, and rock formations. Onac will tell tales from on the trail.

Plus, when you imagine an archaeologist, you might imagine a scientist in the field using shovels and pickaxes screening through dirt to uncover artifacts and structures buried deep in the ground. But what about those areas that you can’t reach… or even see? That’s when you call geoscientist Lori Collins from the University of South Florida. Collins uses LIDAR—a type of laser—to map out the cracks and details of a prehistoric cat sculpture created by the Calusa people, the medieval Haghpat Monastery in Armenia, and even sinkholes that pop up in Florida. She talks how this technology can preserve these archaeological finds in the face of climate change, natural disaster, and war.

Finally, when archaeologists unearth past societies, the story of those people is written in human remains and artifacts. But it’s also written in the environmental remains: bones of animals, preserved plants, and even the rocks around them. Kitty Emery and Nicole Cannarozzi, both environmental archaeologists at the Florida Museum, will lead an on-stage expedition through the earliest known domestication of turkeys in Guatemala and Mexico, the 4,000-year-old shell middens of indigenous people of the coastal Southeast, and even sites that could tell us more about the African-American diaspora and the lives of slaves mere hundreds of years ago.

We’ll see you soon in the Sunshine State!

A Day With Fossil Hunters

Science Friday treks with paleontologists on the fossil hunt in Utah’s dusty canyons.

Celebrating ‘A Brief History Of Time’ With Cocktails, Physics, And Poetry

For the 30th anniversary of 'A Brief History of Time,' SciFri threw a party.