what does my cat do the most in a half hour period? #observeeverything pic.twitter.com/X9q7tWe81n 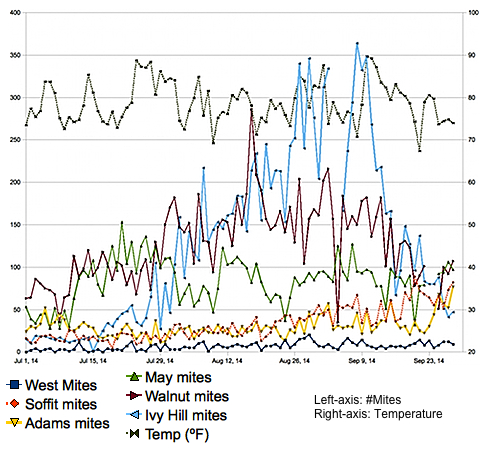 “All the colonies in our sample have strength of 10,000 bees or more” – Gerald   Violin CT Scan

“We noticed that these makers may have had an idea about balancing the tops and backs, and the air volumes, that surprised us.” – Violin maker John Waddle and Dr. Steven A. Sirr

“I never observed anything at length before. The whole experience was really fun!” – Jane, after observing an ant in Yosemite National Park for over an hour

A Wandering Cat Through observation, a family discovers their cat’s infidelity. Read the full story 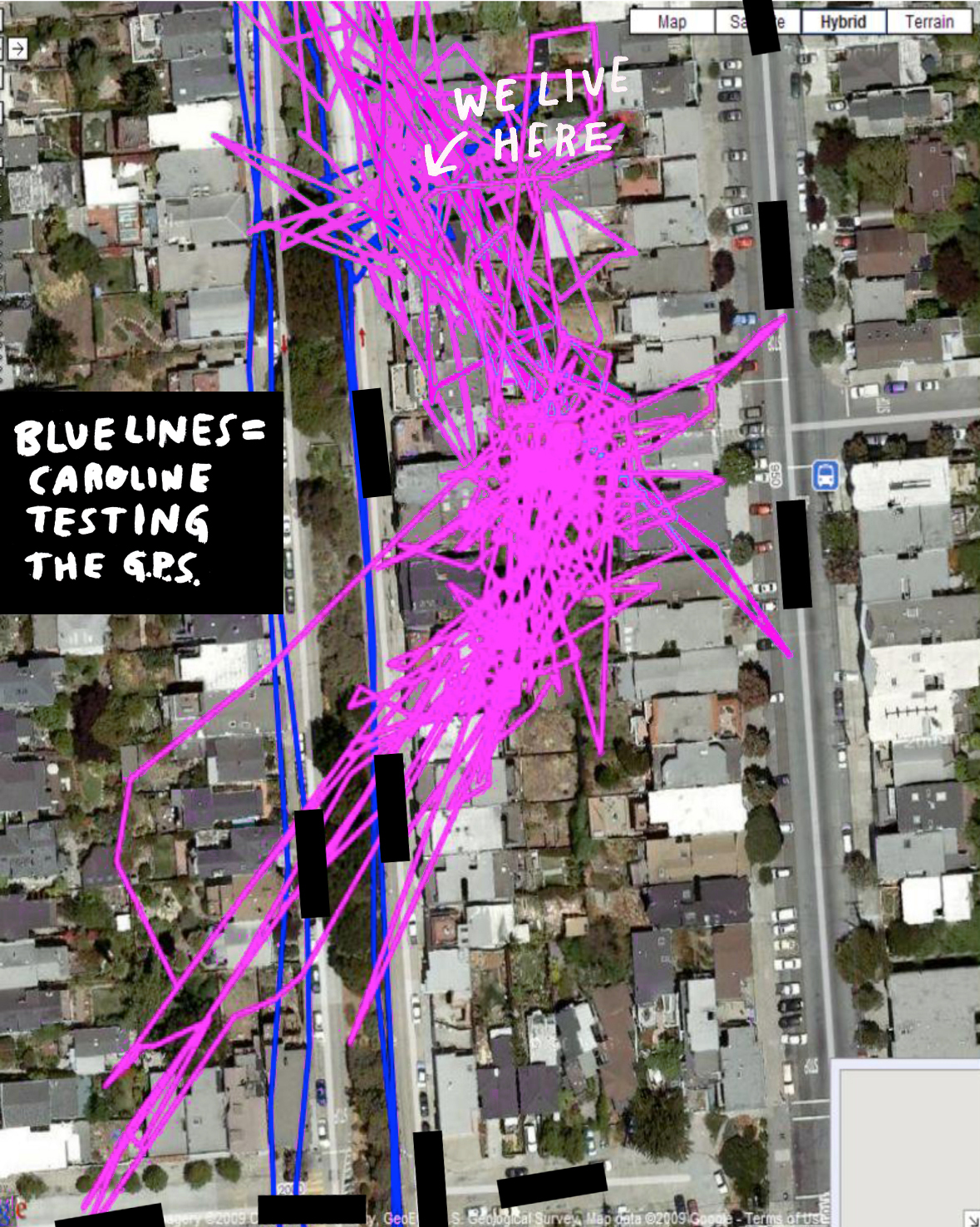 “After listening to the podcast, I asked my 2 yr old boy if he would be interested in observing something. He replied ‘dump truck.’ Knowing this was one of his favorite things to observe in the mornings of trash day we did just that.  His observations were: (1) the truck is loud, (2) the truck is BIG, and (3) the trash stinks.”  – Kevin T.

“I have to admit I didn’t realize I’ve been so dedicated to this “project.” I never knew what I would do with the data. It just became a habit of checking every day.” – Brenda 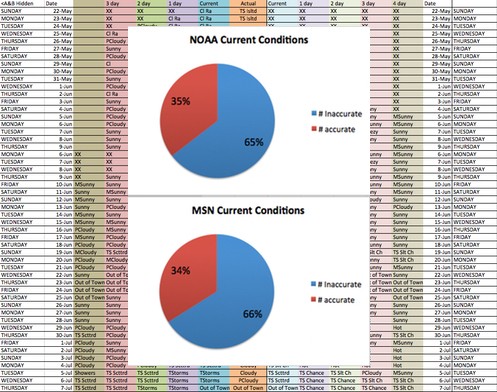 Roughly 1/5 of the oak leaves in my yard have wasp galls. The gall on the left was cut open, the bright orange are the larvae @scifri #observeeverything

“And in trying laboriously to match them up to field classification guides, only 2 species seem to have edible fruit. So I guess we know that the Pacific Northwest is absolutely bustling with eye-catching fruit-bearing plants, but when it comes to a hiking snack, better pack your own.” – Natalie

Partial solar eclipse from Arizona taken with a cell phone (through a telescope) #observeeverything pic.twitter.com/4Knwaiiho6

See every #ObserveEverything submission in the submission gallery here

XThis website uses cookies to improve your experience. We'll assume you're okay with this, but you can opt-out if you wish.Read more.SETTINGSREJECTACCEPT
Manage consent