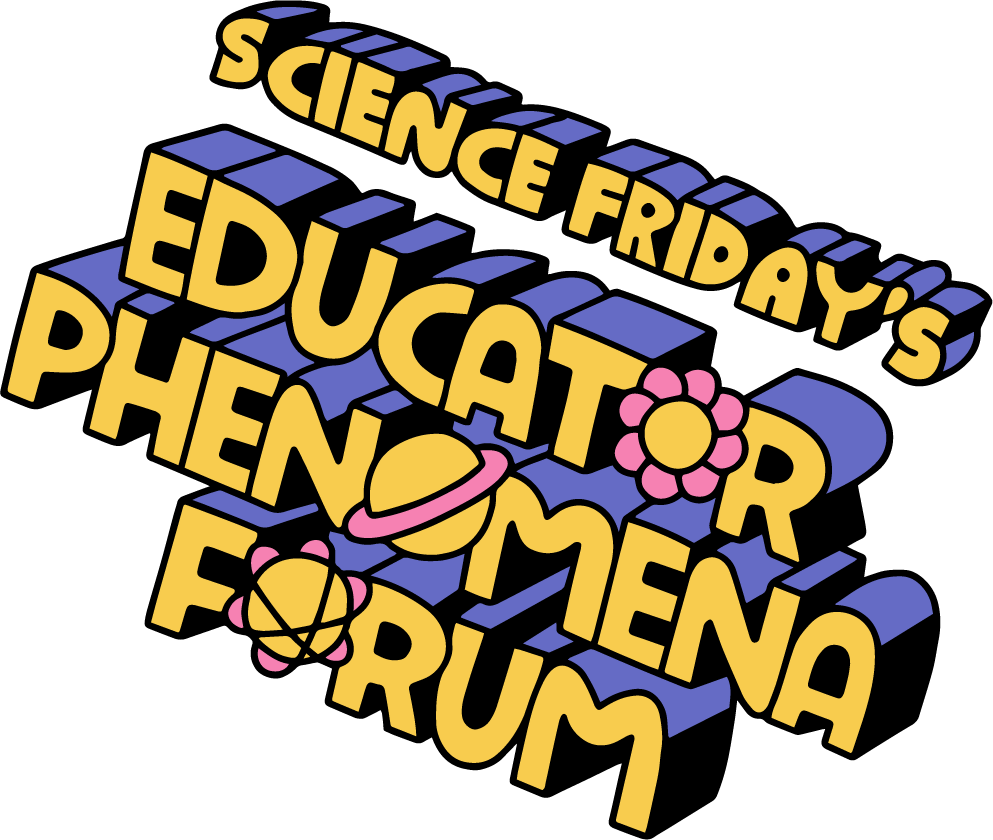 This resource is part of Science Friday’s Educator Phenomena Forum and was developed collaboratively by Randy Otaka, a K-12 educator, and Dr. Joshua Drew, who has used shark-toothed weapons from the Gilbert Islands to establish the presence of a species of shark in that area. Click here for a folder of classroom resources.

How are the Hawaiian artifacts similar to or different from those found in the Gilbert Islands? What do you notice and wonder about these weapons?

Keep track of your ideas on the Hawaiian Shark-Toothed Weapons Student Worksheet.

You may have noticed that two of the weapons feature the angled teeth of a tiger shark, while one of the weapons has the large, triangular tooth of a great white shark.

Why did the Hawaiian people use those specific kinds of shark teeth in their weapons? We’re going to investigate this question from a few different angles and try to come up with an explanation. This may help us to understand why people in a specific region use the natural resources around them in a specific way.

First, let’s take a moment to come up with an explanation ourselves. Why do you think Hawaiian people used tiger shark teeth and great white shark teeth in their weapons? Write an initial explanation on your worksheet.

Activity One: Where Can We Find Hawaiian Sharks?

Let’s look at some sharks that are known to frequent Hawaii’s waters and their distribution ranges. As you move through these maps, write your answers on your Hawaiian Shark-Toothed Weapons Student Worksheet. If you were living in Hawaii, which sharks would you most likely encounter, and why?

Compare these ranges to average oceanic temperature and oceanic depth. What conclusions can you draw about certain species of sharks, based on their distribution ranges?

Activity Two: What Are The Shapes Of Different Shark Teeth?

Now, let’s take another look at the shape of the teeth of different sharks. For each of the following sharks, try to describe to a partner or on paper the shape of the teeth, both on the upper jaw and the lower jaw. Try to guess what each shark tooth would be best at doing: hooking, stabbing, or cutting. Write your observations and possible explanations on the worksheet.

File folder, cereal box, or other oaktag/cardboard of similar thickness

Activity Three: What Are The Hawaiian Cultural Beliefs About Sharks?

At the time these weapons were made, Hawaiians called most sharks mano. Only the tiger shark and great white shark were called niuhi (“maneater”) because they were more dangerous than other sharks.

Let’s listen to Kapalikūokalani Maile, Education Programs Manager at the Bishop Museum in Honolulu, Hawaii, speak about the ways that Hawaiians understood and related to sharks in these short videos. Some of the videos have supplemental information that appears directly after the, which you can find linked below. View each video, the slideshow (if there is one), and answer the corresponding questions on your worksheet. Then, develop a final revised explanation for the use of those particular shark teeth in Hawaiian weapons.

So What Is Going On?

This resource is part of Science Friday’s Educator Phenomena Forum and was developed collaboratively by Randy Otaka, a K-12 educator, and Dr. Joshua Drew, who has used shark-toothed weapons from the Gilbert Islands to establish the presence of a species of shark in that area. Click here for a folder of classroom resources.

If you would like to learn more about Hawaiian cultural references to sharks, here are a few links that you can explore:

This resource works toward the following performance expectations:

Credits:
Special thanks to Kapalikūokalani Kalani Maile, Education Programs Manager at the Bishop Museum in Honolulu, Hawaii, for his invaluable guidance and wisdom (particularly in Part Three of the activity).

A selection of Science Friday’s podcasts, teaching guides, and other resources are available in the LabXchange library, a free global science classroom open to every curious mind.

Randy Otaka is an elementary school special education teacher and robotics coach for Wahiawa Elementary School in Wahiawa, Hawaii. He has a passion for STEM education and implements interactive and engaging lessons, such as using Minecraft to model the cardiovascular system to creating scale model solar system orbital paths.

Joshua Drew is an assistant professor at SUNY College of Environmental Science and Forestry, and a fellow of the Royal Geographical Society. Originally from upstate NY, he has spent almost 15 years working on aquatic conservation issues from the Arctic to the Tropical Pacific. His students are exploring similar themes within and beyond New York’s waterways, with current projects in the Oswego River watershed and throughout Fiji.

Home For A Horn Shark Embryo