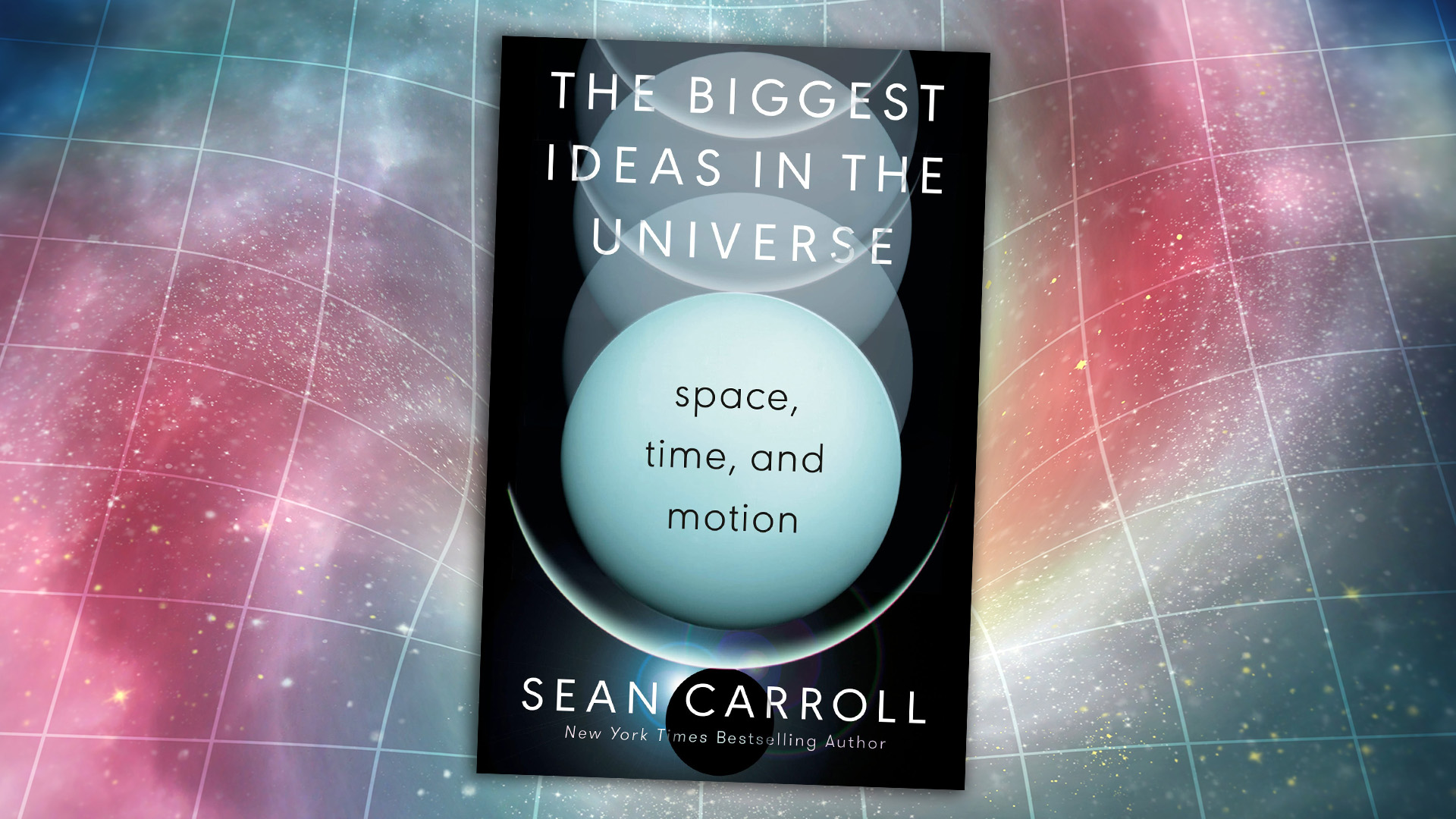 Can mere mortals learn real physics, without all the analogies? Dr. Sean Carroll, Homewood Professor of Natural Philosophy at Johns Hopkins University and author of The Biggest Ideas in the Universe: Space, Time, and Motion, says yes—if you’re willing to accept a bit of math.

Carroll says that he dreams of a world in which ordinary people can have informed ideas on physics, and might argue about the latest black hole news as urgently as they might debate a sports team’s performance in last night’s game. His new book starts with some of the basics of motion that might be taught in an introductory physics class, then builds on them up through concepts like time and black holes.

Carroll joins Ira to talk about the book, exploring where physics equations leave off and philosophical concepts begin, and the nebulous world in between.

Dr. Sean Carroll is the author of The Biggest Ideas in the Universe: Space, Time, and Motion, and is the Homewood Professor of Natural Philosophy at Johns Hopkins University in Baltimore, Maryland.

The transcript is being processed. It will be available the week after the segment airs.

As Science Friday’s director, Charles Bergquist channels the chaos of a live production studio into something sounding like a radio program. Favorite topics include planetary sciences, chemistry, materials, and shiny things with blinking lights.

Physicist Sean Carroll Finds Meaning in the Chaos of the Cosmos

Does the Big Bang mark the beginning of the universe or the end of our current scientific knowledge?

Signs The Standard Model Of Physics May Be Incomplete

Results of experiments at the Large Hadron Collider at CERN have scientists questioning one of physics’ most important models.