Live On The Air 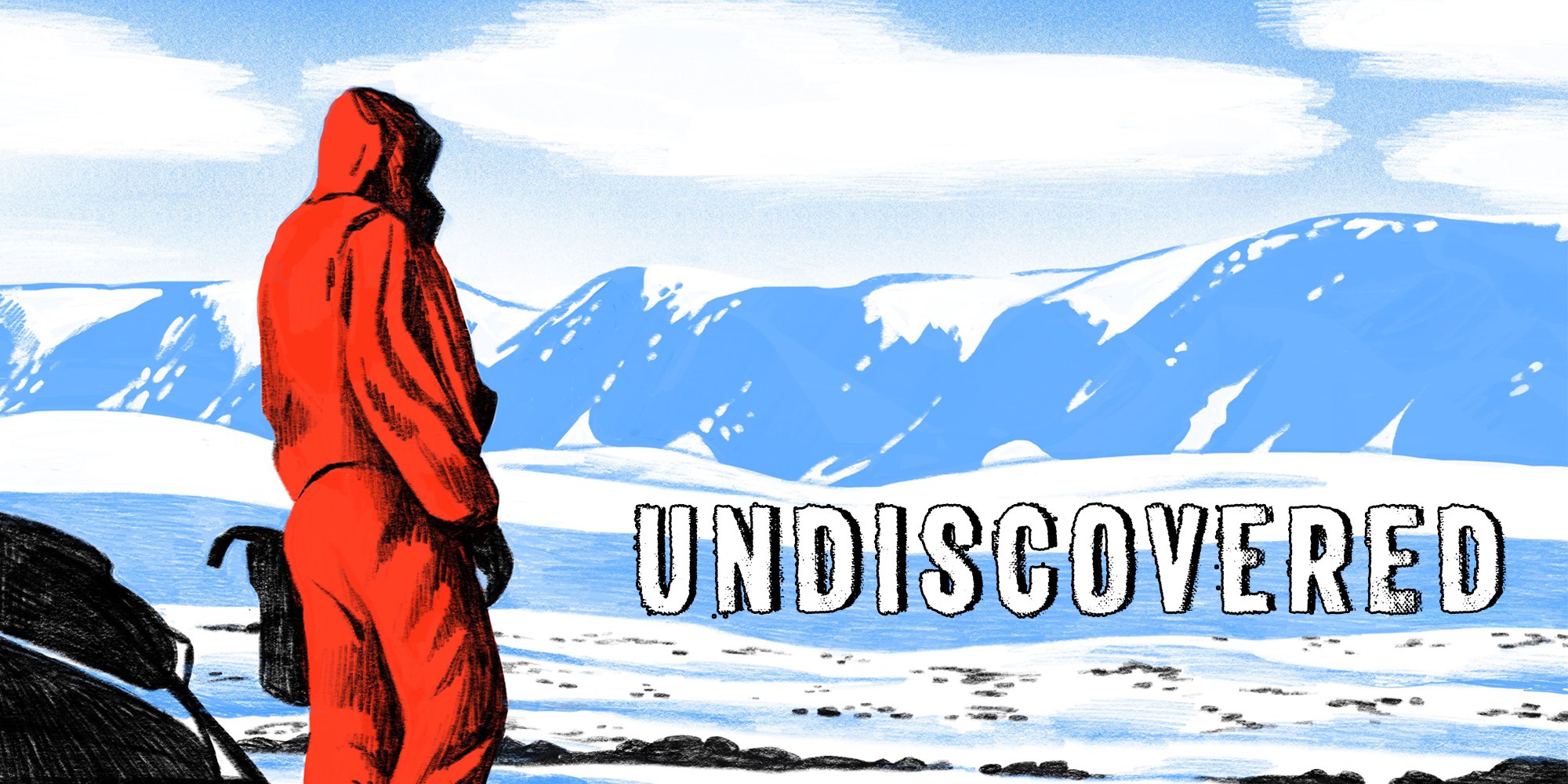 Undiscovered is a podcast from Science Friday and WNYC Studios about the left turns, missteps, and lucky breaks that make science happen. We tell the stories of the people behind the science, and the people affected by it. Listen to more episodes here.

On SciFri, we cover a lot of experiments. Usually, we’re focused on the findings — this new thing we know now, that we didn’t know before — the WHAT of science. But the story of HOW scientists figured this new thing out is as compelling (and sometimes more!) than the discovery. Our podcast spin-off Undiscovered is about those stories — the left turns, false starts, harebrained ideas, and lucky breaks that go into scientific research. These are the stories that don’t make it into the journals.

Join Undiscovered co-hosts Annie Minoff and Elah Feder for an evening of the untold stories of science, and what happens when science leaves the lab! They’ll be joined by Dr. Cari Corrigan, Geologist and Curator of the Smithsonian Institution’s Antarctic Meteorite Collection.

How: Tickets are $25 and can be reserved here. 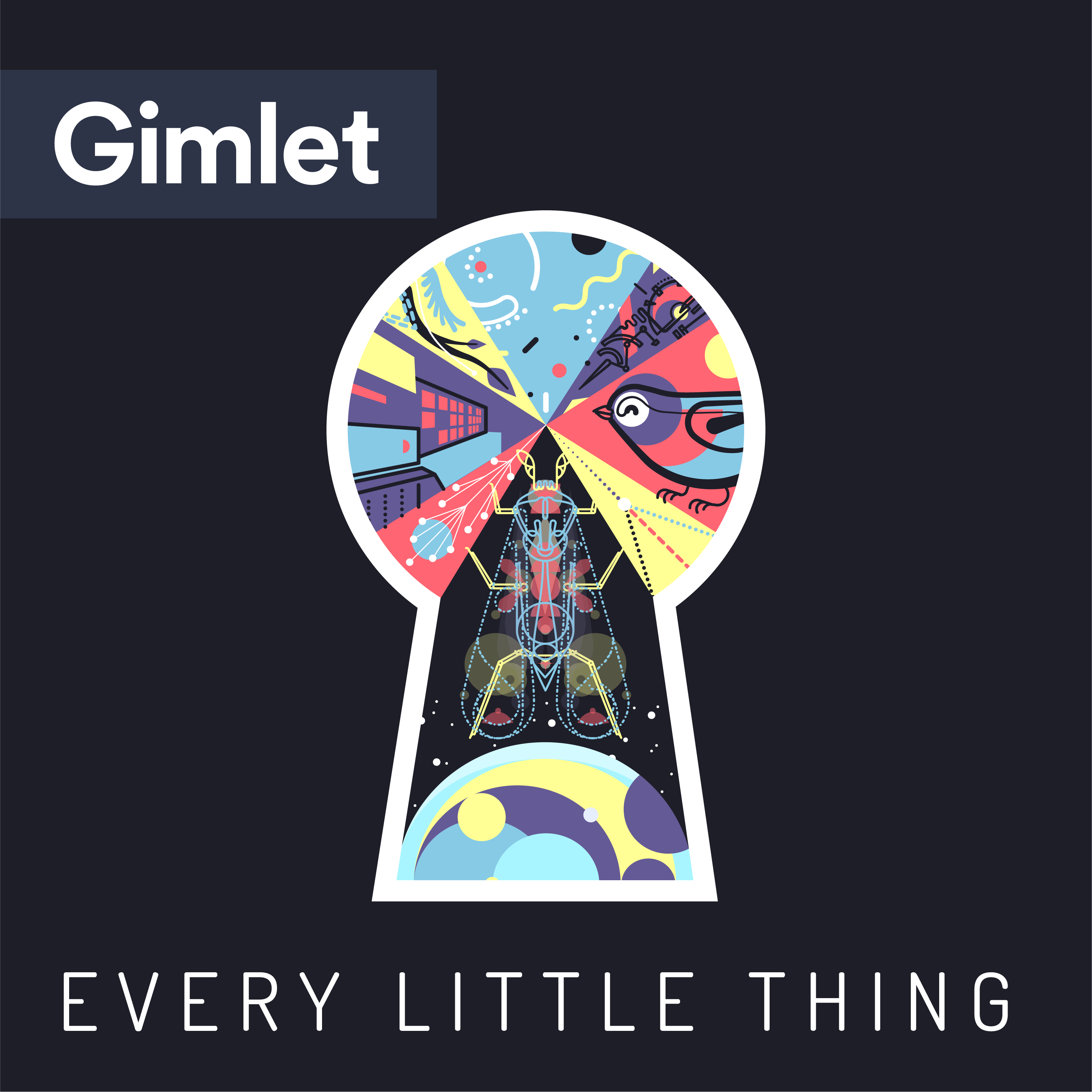 We’ll be sharing the night with Every Little Thing from Gimlet Media. Every Little Thing is a show about the small stuff hosted by former SciFri producer Flora Lichtman. It’s explored the mysterious history of the plastic lawn chair, investigated the office plant capital of the country (yes there is one), and launched a national campaign to support an unsung icon: the flamingo.

Rachel Bouton was the events manager at Science Friday.

Science Friday has a new show! It's called Undiscovered, and it tells the back stories of great scientific discoveries.

From Undiscovered: Born This Gay

At the turn of the 20th century, a German doctor sets out to prove that homosexuality is rooted in biology—but his research has consequences he never intended.