This article is part of the Cephalopod Week spotlight

You don’t need to turn to the world of fiction to find fascinating examples of animals with traits that make us scratch our heads in wonder. Some cephalopods are able to mimic their environment so well that they take on the color and texture of their surroundings. Cephalopod eyes developed independently of vertebrate eyes, but they managed to evolve many of the same structures, a classic example of convergent evolution. And cephalopods solve problems remarkably well. One octopus in New Zealand was able to unscrew a jar containing his crab lunch in less than a minute.

This year for Cephalopod Week we illustrated a few of our favorite species in the cephalopoda class. Here’s some fun facts about the ones we chose that keep us (ahem) tentacled pink. 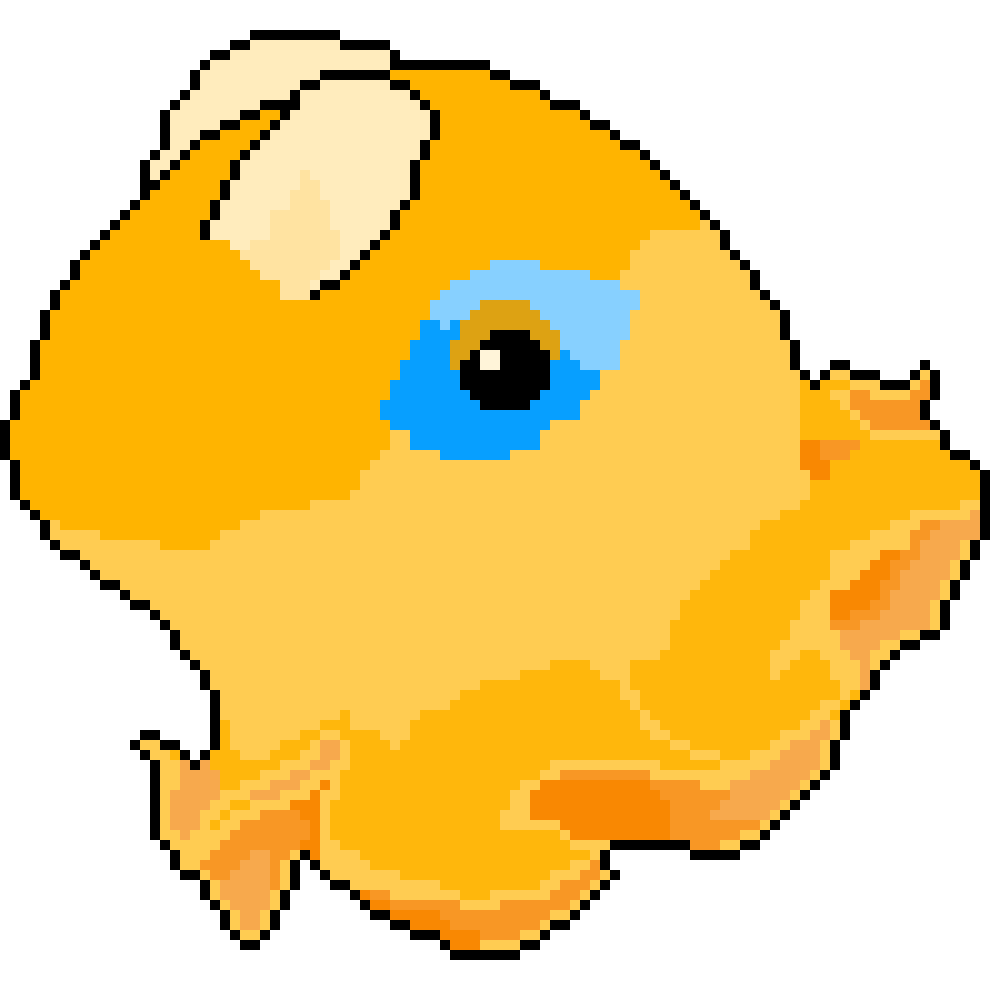 The only way you could describe this big-eyed, deep-water dumbo octopus species is adorable. In fact, researcher Stephanie Bush spoke to Science Friday in 2015 about why she thinks “Adorabilis” should be its formal name. 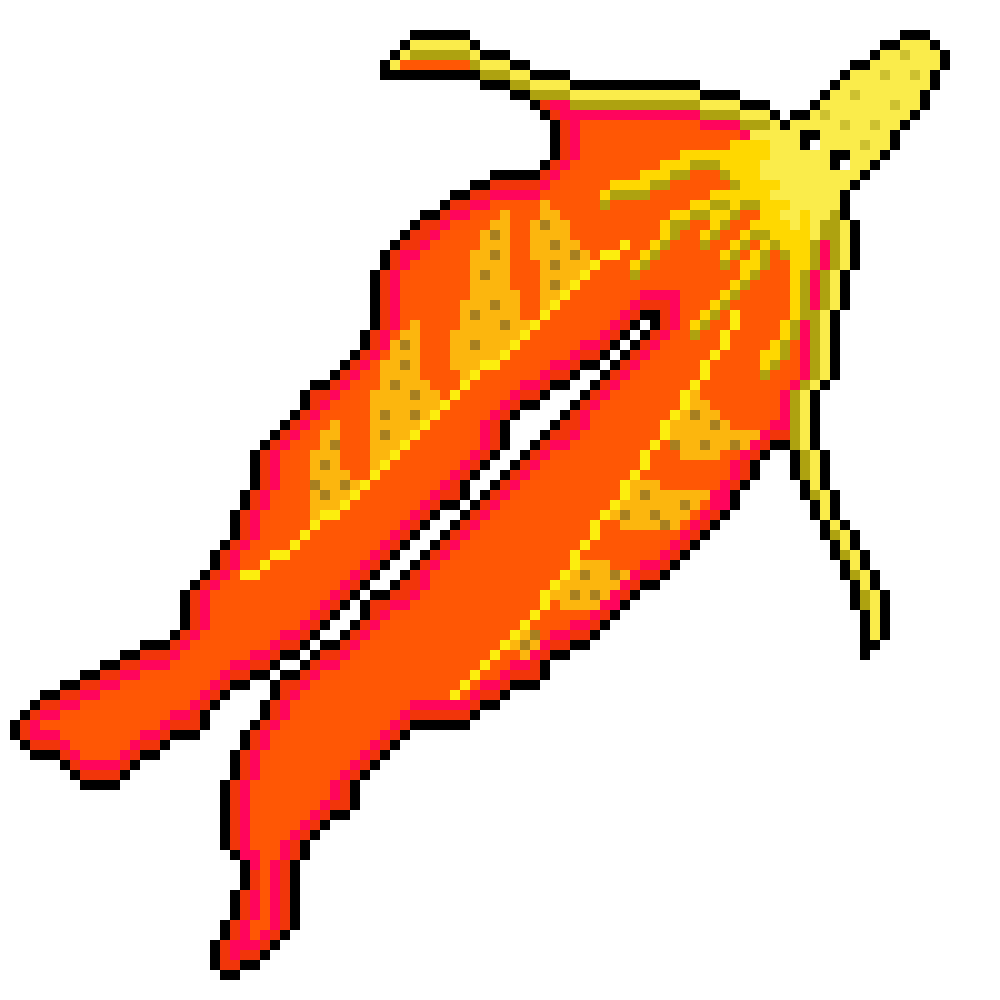 If Bob Mackie were to design an octopus, this is probably the species he’d come up with. The females of the species grow up to six-and-a-half feet in length and sport a thin “blanket” of flesh between their legs that they unfurl when threatened. 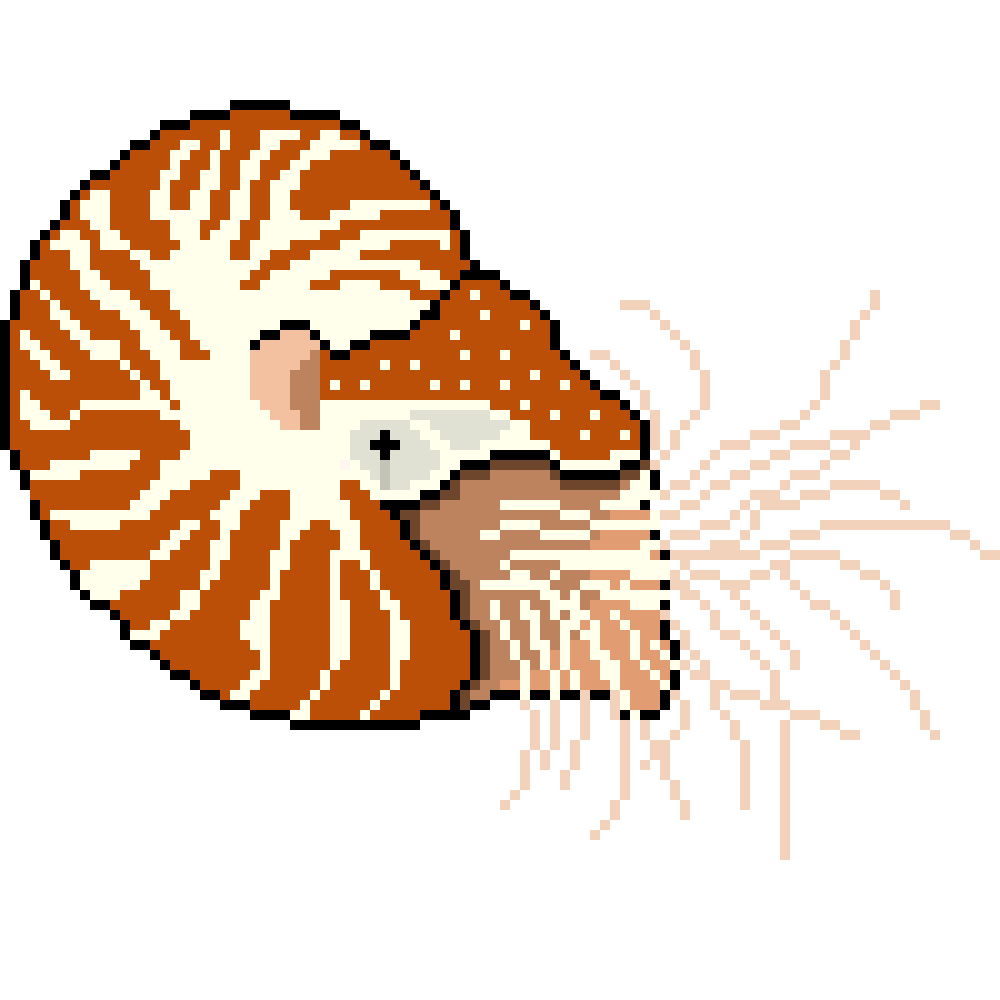 Unlike other cephalopods, the chambered nautilus has a hard shell that surrounds its body. It also has a more primitive brain than its squid, octopus, and cuttlefish cousins—though as we learned in this video, it’s possible to teach an old cephalopod new tricks. 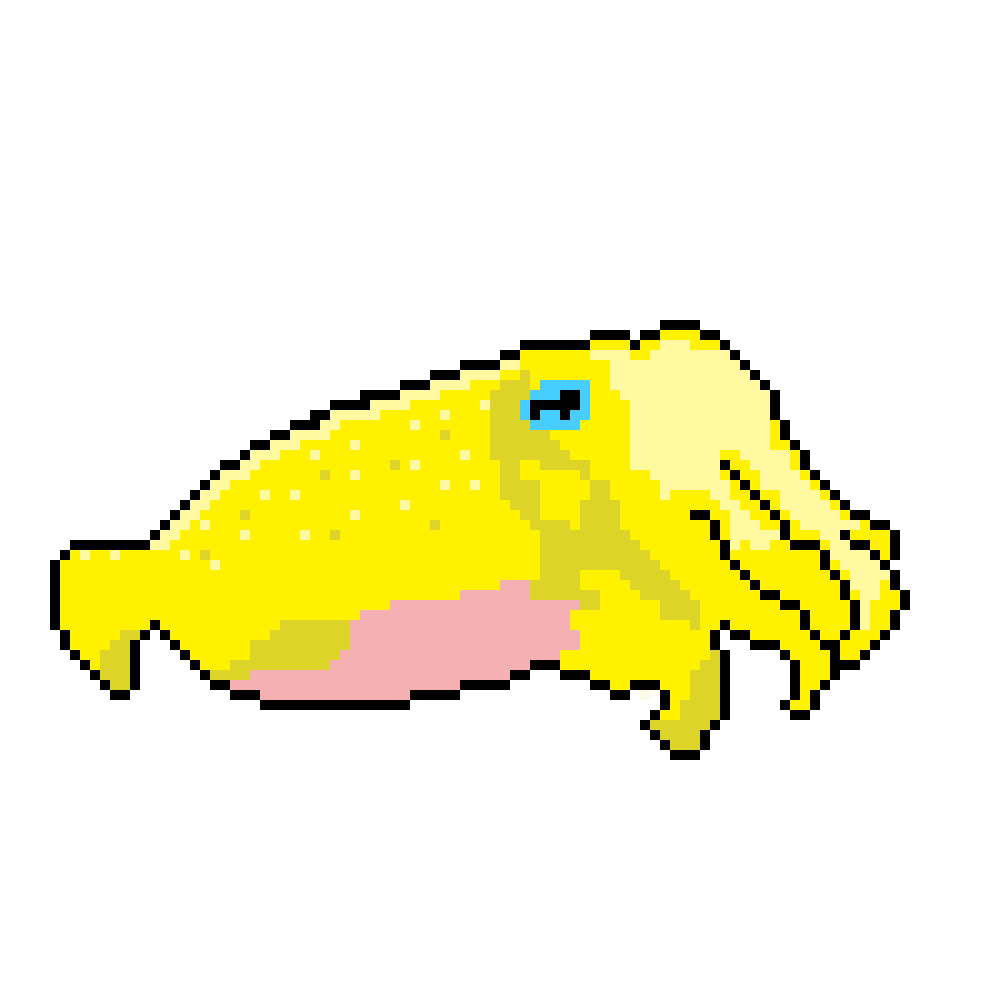 Over 120 species of cuttlefish have been described, but the common cuttlefish (which is who inspired this illustration) is the most well known. These cuttlefish, like other cephalopod species, have a special organ—called chromatophores—that allow them to rapidly change their color. Cuttlefish skin is covered in chromatophores. They have up to 200 for each .001 square inch of skin. 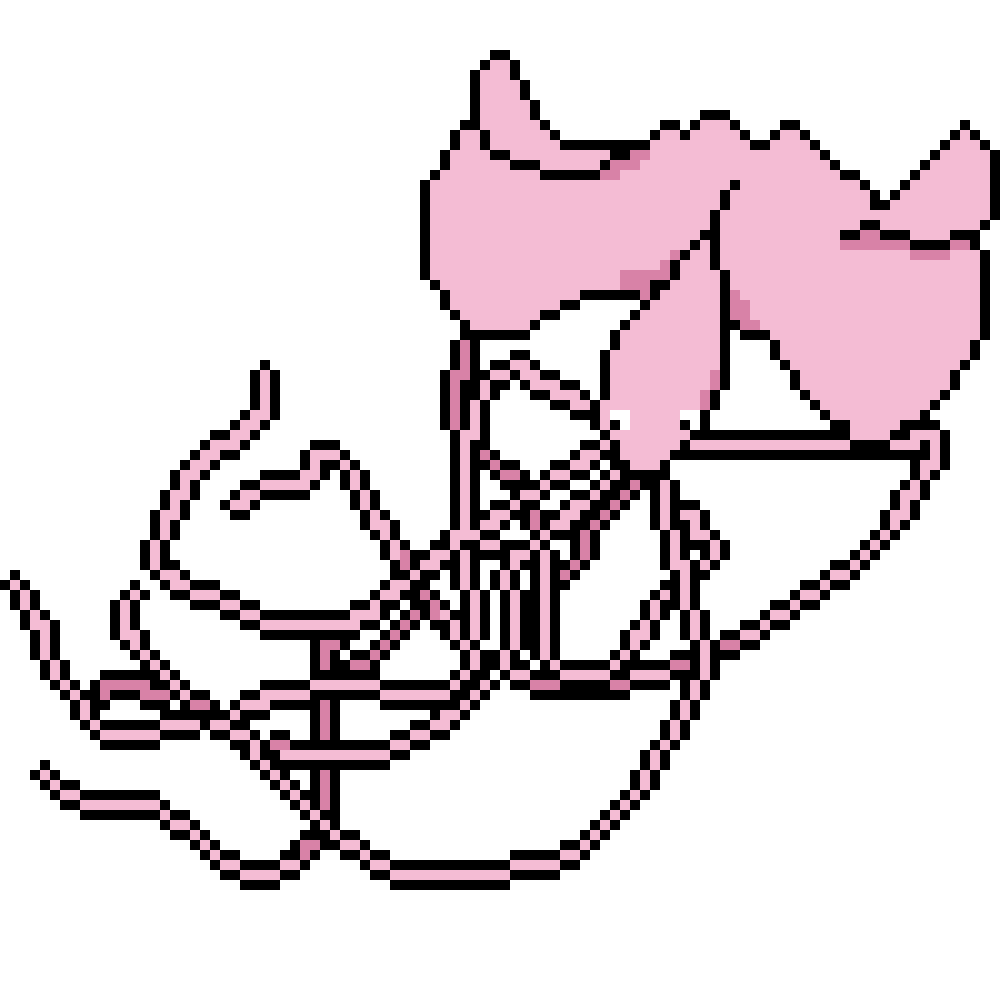 Even when compared to other cephalopods, the long armed (also known as “big fin” or “elbowed”) squid is unusual. Very little is known about this creature since only juveniles have been studied in the lab. But some remote operated vehicles have captured videos of adults, showing behavior that seemingly has more in common with a jellyfish than a typical squid. 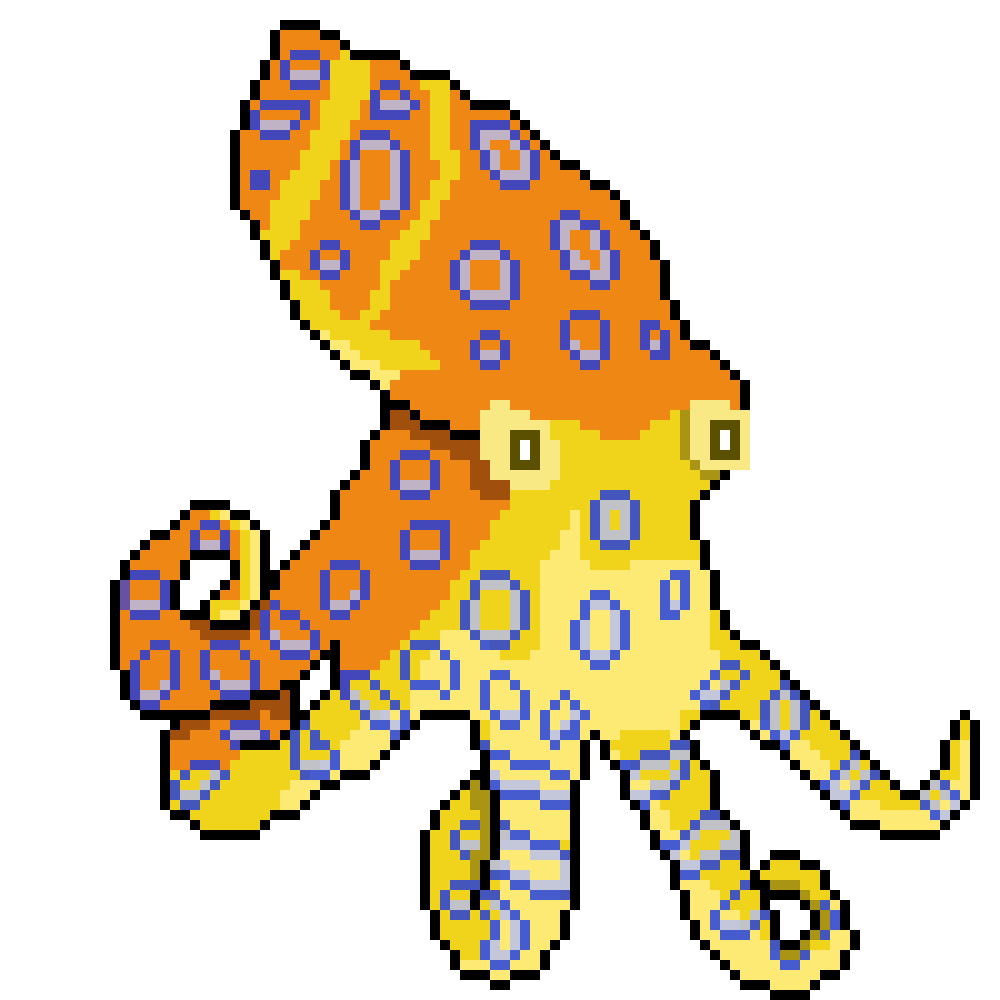 Of the nearly 300 described species of octopus, the blue-ringed (or blue-lined) octopus is likely the most deadly. But that’s because of the power of its venom—the octopus itself is mostly content to stay hidden. We profiled the blue ringed octopus in a Sci-Candy article in 2014. 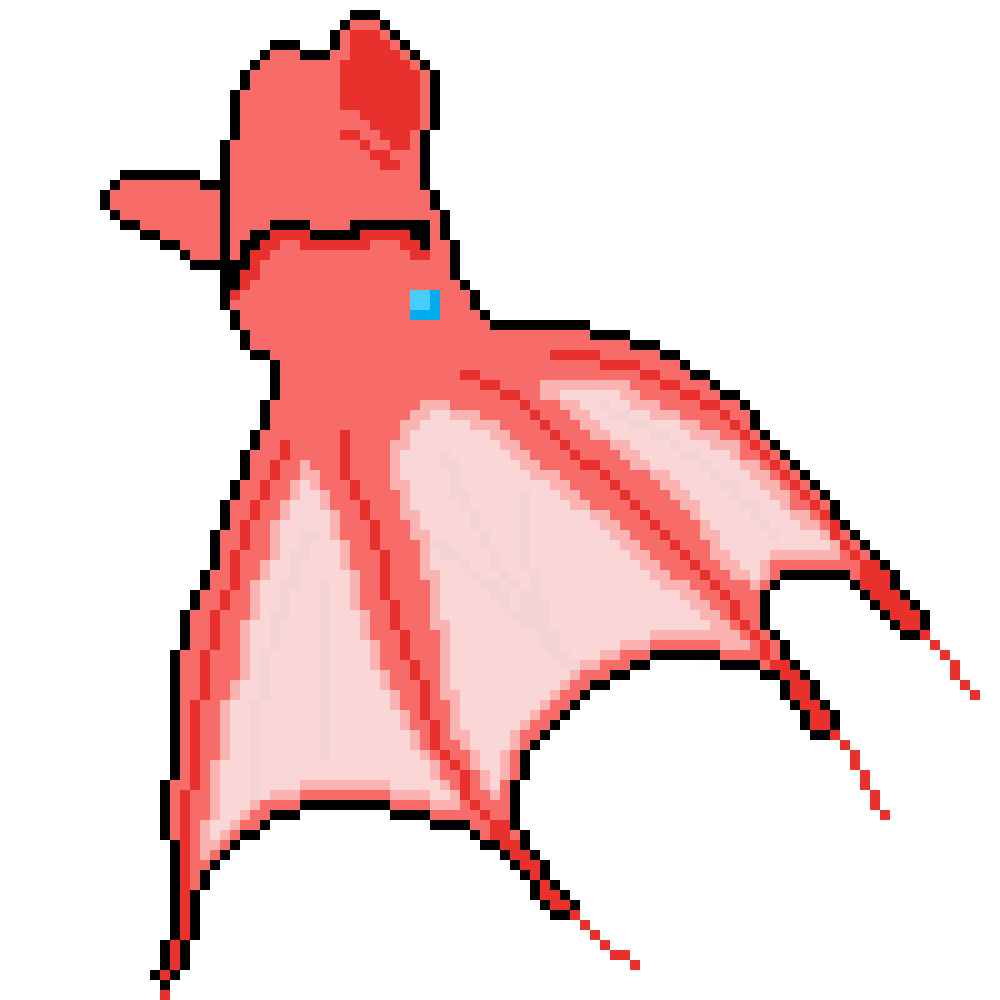 As we explored in this video, the scientific name of the vampire squid is Vampyroteuthis infernalis, which means “vampire squid from hell.” This species, though, is anything but. The vampire squid is neither a vampire nor a true squid—rather it is the last remnant of an ancient lineage.

With every donation of $8 (for every day of Cephalopod Week), you can sponsor a different illustrated cephalopod. The cephalopod badge along with your first name and city will be a part of our Sea of Supporters!

Full-time biologist—part-time cephalopod matchmaker, Richard Ross invites us into his secret home lab where he studies the mating rituals of the lesser Pacific striped Octopus.

Estimating how many giant squid are lurking in the deep ocean seemed unfathomable...until now!