This article is part of the Book Club: ‘New Suns’ spotlight

We recently had a conversation with writers Annalee Newitz, N.K. Jemisin, and Cory Doctorow about why “other worlds”—the fantastic imaginings of fantasy and science fiction—are so compelling to us. We wanted to keep talking, so we spoke with some of our favorite authors who create other worlds and asked them which worlds outside our own they most like to spend time in. 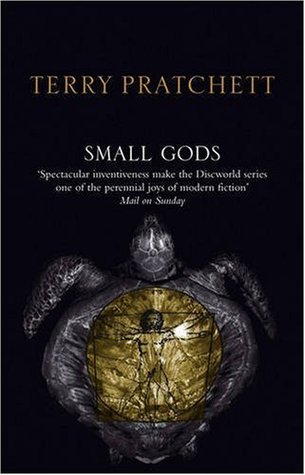 Author of The Martian and the upcoming novel Artemis, on-sale November 14, 2017.

If you’re looking for another world, you can’t do better than the Discworld series by Terry Pratchett. It’s equal parts hilarious and insightful, fantastical and mundane. Most of Pratchett’s books take place on The Disc, so it’s incredibly rich and well defined. The first book in the series is The Color of Magic but I recommend Small Gods as a starting point. It’s a solid, self-contained story and it’s one of the best in the series. 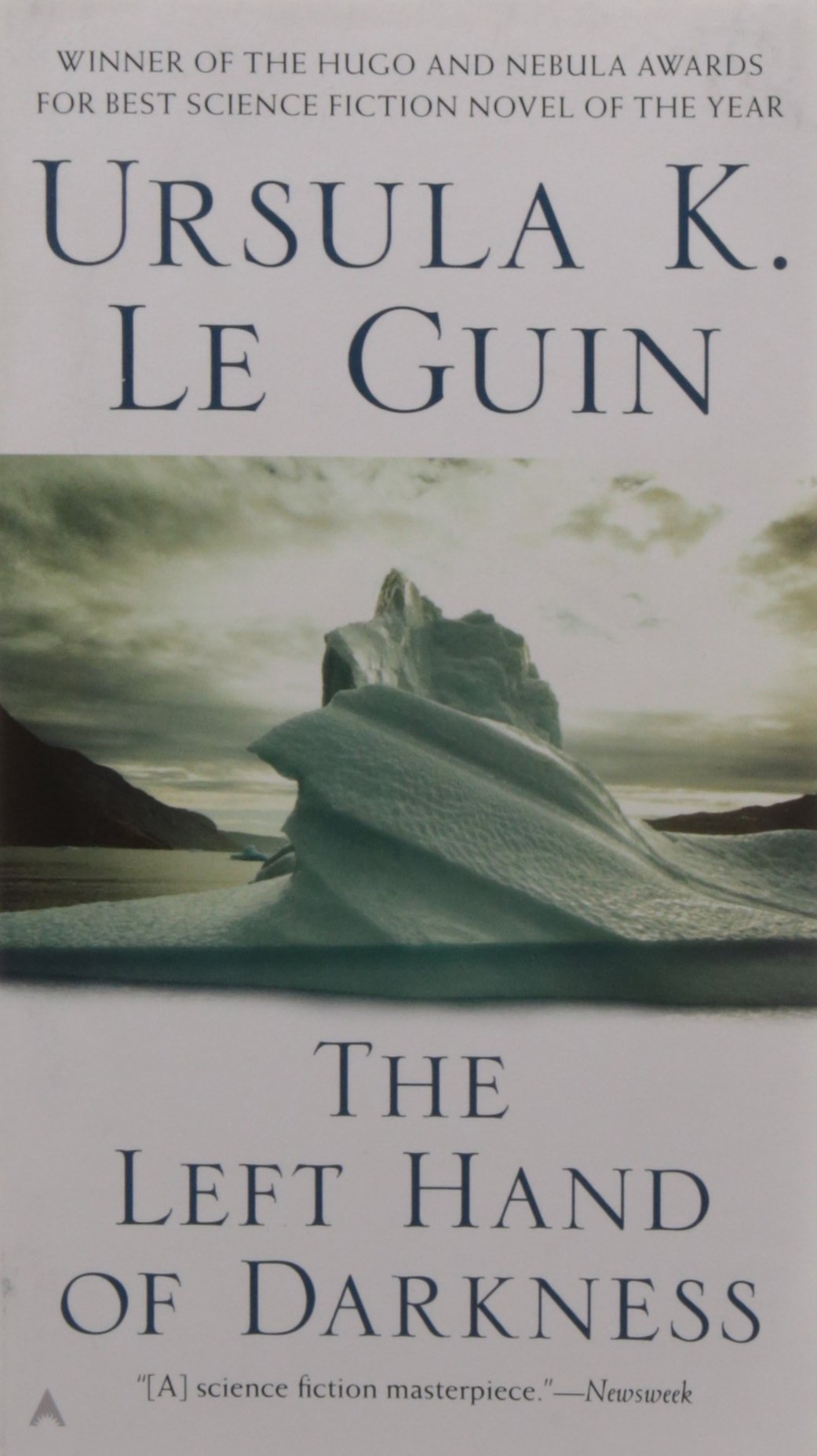 Author of eleven novels and winner of the Hugo, Nebula, and Locus Awards.

For me a very special other world was described in Ursula K. Le Guin’s great novel The Left Hand of Darkness, which is soon to be the centerpiece of a Library of America volume collecting all her “Hainish” novels and stories.

These Hainish novels were Le Guin’s first published novels, and they fitted into the tradition of the planetary romance that was so common in the science fiction of the 1950s, as seen in the work of Jack Vance, Edgar Pangborn, and many others. Le Guin’s novels added to the mysterious glamour of distant planets, an anthropological sophistication and inventiveness that made them stand out. The Left Hand of Darkness was her fourth novel, and it raised the game for both Le Guin and the science fiction genre. The main conceit of the novel is that the humans who live there become men and women at different times in their lives. This in itself was mind-bending, a very great thought experiment. But that wasn’t all: these humans live on Gethen, meaning Winter, a planet that is pretty cold all the time, so that its peoples have many of the skills and habits of Arctic people. At the crux of the novel the two central characters, an Earthling and a Gethenian, have to make a long journey together over an ice cap, pulling a sled and snow camping at night. When I read first read this book I was beginning to snow camp in California’s Sierra Nevada, and the power of Le Guin’s beautiful evocations of life on Winter struck me vividly.

So this was an other world in more senses than one—gender roles, life on snow—and its impact on me was huge. It’s still the novel I recommend to people if they express a new interest in science fiction. 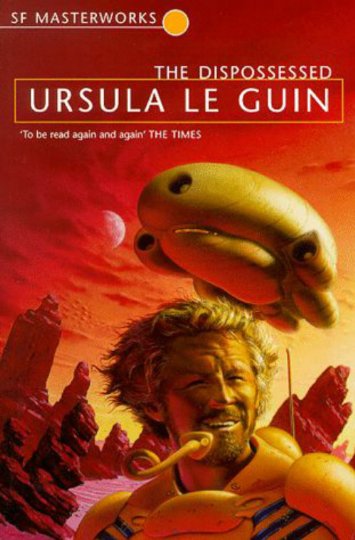 Winner of multiple awards including a World Fantasy Award and a Prometheus, Hugo, and Nebula Award.

Ursula Le Guin’s The Dispossessed is set on the worlds of Urras and Anarres, twin planets that are each other’s moon, circling Tau Ceti. The worlds are each other’s mirror image in many ways, politically, economically, philosophically. I first read The Dispossessed when I was twelve, it was one of my first experiences of the wonders and complexities of adult science fiction. Reflecting on the differences between Urras and Anarres and the differences and similarities between each of them and the world I was really living in gave me a very valuable angle on thinking about this world that I’ve treasured ever since. 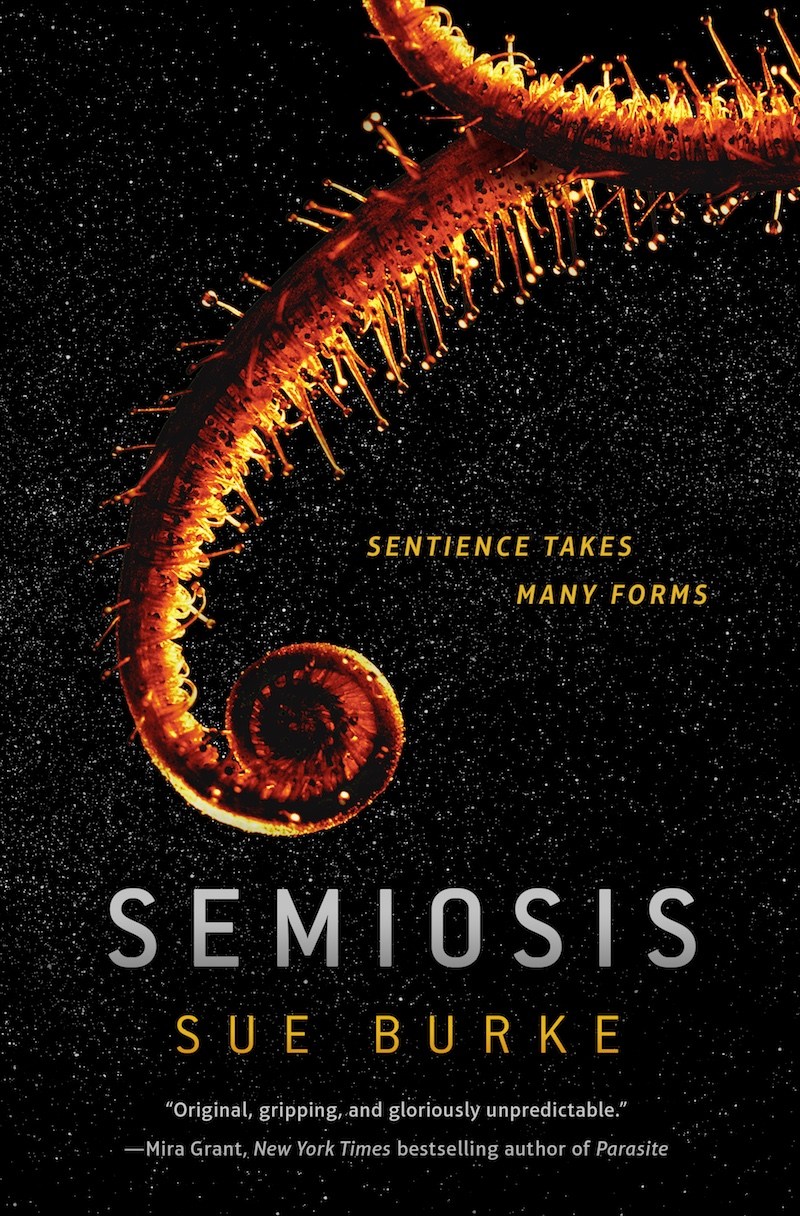 In her novel Semiosis, Sue Burke portrays desperate human colonists becoming dependent upon a planet’s highest life form, a sapient vine that spreads with their nervous help. In Dragon’s Egg, Robert Forward showed life flourishing on the surface of a world with gravity so intense that atoms, per se, don’t exist—as happens in our nearest star, in [my novel] Sundiver. The classic author Hal Clement used to specialize in worlds dominated by ice, by ammonia, and by cycles of fire.

But recent discoveries have challenged even the imagination of science fiction. For example, we used to think that only Jupiter’s moon, Europa, had an ice covered, liquid ocean. Now astronomers think there may be as many as a dozen such “ice-roofed worlds.” One of them, Titan, also has—atop that ice roof—both seas and an atmosphere of methane and ethane. Oh, what a wonderful civilization that explores, as we’ve been doing! 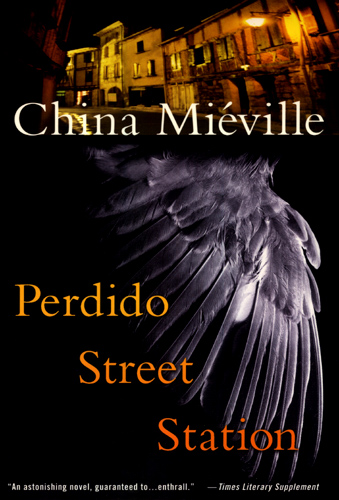 Television host, robotics engineer, and author of, among other works, the New York Times Bestseller Robopacalypse.

I grew up reading (and have written) a whole lot of rigid, technically detailed and highly plausible hard science fiction. Then one day I came across a fat, water-soaked copy of Perdido Street Station while on vacation in Costa Rica. I honestly don’t remember much about that trip except the incredible world of magic, steampunk, and high technology crafted by China Mieville. The novel blew my mind with a stupefying melting pot of a world populated by dozens of culturally complex alien races, demons casually summoned via Apple IIe computers, and dimension hopping spider monsters. This novel opened my eyes to the wonderful complexity possible when a writer lets loose and throws in a pinch of everything amazing. 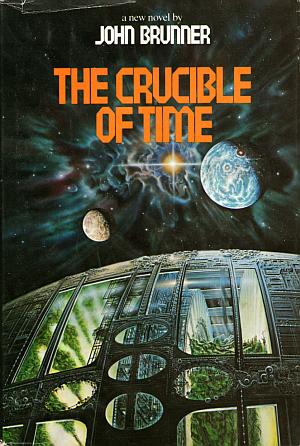 Jeff VanderMeer is a writer, editor, author of “The Southern Reach Trilogy” and co-director of the Shared Worlds Writing Workshop. His latest book is Borne.

It’s rare that an alien civilization on a strange world is so vividly depicted, while the author adheres to the unique rules of both the species and the place where they live. The cyclical nature of human civilizations, meanwhile, is commented on in bittersweet ways through the asteroid strikes that periodically wipe out civilization on the planet. The scope of the novel—thousands of years—and the, as I recall, slug-like attributes of the aliens, combine to make The Crucible of Time a fascinating experience.

How Do You Teach a Robot Right From Wrong? Story Time.

Stories are a great medium for communicating social values.

A Device to Visualize Your Climate Change Future