Our English word zero comes from the Arabic word sifr. It’s the same Arabic root that gives us the word cipher, which can mean something that was done in secret. Why the connotation of covertness? Well, it’s a long story.

Making Something Out Of Nothing

Many historians and scholars agree that zero as we know it first emerged from India. Although the concept of marking nothingness existed in several other cultures, like the Mayans and Babylonians, the ancient Indians were the first to treat nothingness as a proper numeral rather than simply a placeholder. Math writer Alex Bellos has suggested that India provided an ideal setting to make this leap: The concept of nirvana, or nothingness, was well-established, and the word used in ancient Indian philosophical texts to refer to nothingness was shunya, a word that would later mean zero.

From Zero To Mathematical Hero

As mathematical concepts developed, zero eventually crept out of India and began to stretch across the globe. Around 1200 A.D., famed Italian mathematician Fibonacci returned to the Western world after a childhood spent in what is now Algeria. There, he was educated by a Moorish teacher, and was introduced to the world of Arabic numerals. When he returned to Europe, he brought nothing with him—the concept of nothing, that is.

That didn’t sit so well back home. Zero landed in Europe during the era of the Crusades, and people were skeptical of Arab ideas. “The whole concept of nothing actually was quite a difficult idea for a lot of people, especially Christians,” says mathematician Hannah Fry. “Their idea was sort of ‘eternity’ and there’s no beginning and no end of God. So the very concept of nothingness made them feel quite uncomfortable.”

In addition to philosophical qualms, zero presented some cause for consternation among the money-minded. In the 13th century, the city of Florence, Italy banned zero and all other Arabic numerals, claiming that the circle shape could be easily doctored into a 6 or a 9 by an enterprising merchant, and could be a gateway to negative numbers—and the dreaded concept of debt and moneylending.

It wasn’t until the 15th century that zero was fully accepted in the Western world. Merchants played a major role in that, explains Fry. “If you’re trading across barriers, just think about doing arithmetic in the Roman numeral system. The mind boggles as to how you would get anything done, ever… It’s bonkers that basically, Shakespeare was writing poetry before zero was widely accepted. I just find that mad, how late, late that is.” 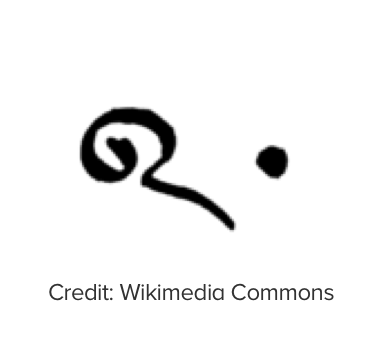 The Hindus
The dot was a precursor to the zero we know today. Some theories suggest that, according to Hindu ideals, zero wasn’t a hole representing nothing; it was round because it signified the circle of life. 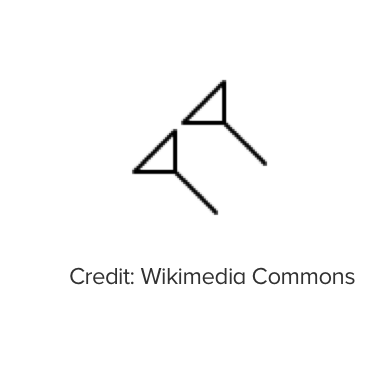 The Babylonians
Zero as a placeholder was indicated by two angled wedges. 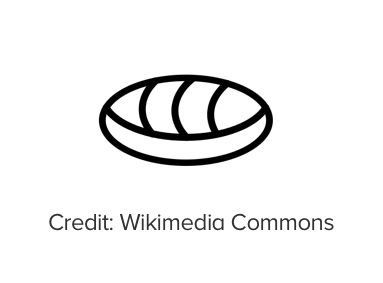 The Mayans
The Mayans independently developed a method of connoting nothingness from scratch in the first few centuries A.D., and they used the symbol of a seashell.

A Mathy Makeover For The Kilogram

Standardizing our mass measurements relies on an elaborate and exacting physics experiment.

Does Math Have A Place In The Courtroom?