Summer is finally here, and that means long, lazy afternoons stretched out with a great science book. But…which one to choose? There’s a lot of great science writing out there, and you can’t read it all. But never fear, the SciFri staff is here to help whittle down your options. Here are our recommendations: 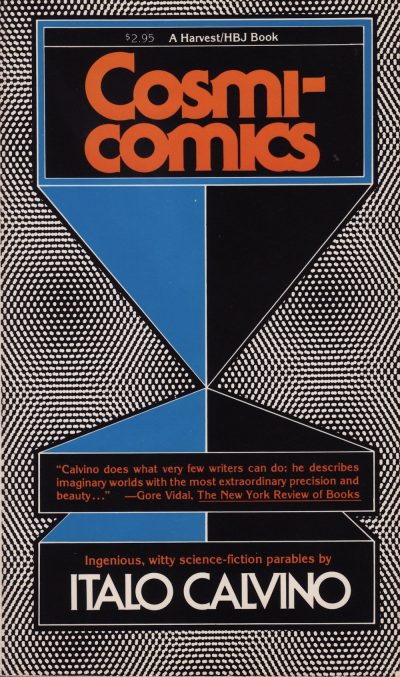 These stories take their starting point from scientific concepts—the big bang, space-time, evolution—but then spiral out in hilarious, magical, nonsensical directions. There’s a story about a fish-y relative who refuses to evolve, and another about lovers who just can’t get together because they’re falling through space in parallel lines! I took Cosmicomics on a camping trip one summer and ended up reading a bunch of the stories aloud by the campfire. It was a hit! 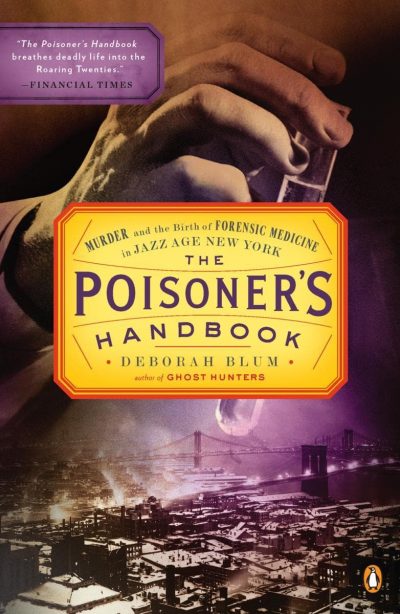 The Poisoner’s Handbook by Deborah Blum

This book is a fascinating tour through all the molecules that disrupt our biology to the point of killing us… as well as the history of the forensic science that today helps us trace poisoning deaths back to their causes. Blum’s stories of cyanide, radium, and Prohibition-era moonshine all build up to a terrifying picture of how easy it is for things to go wrong in the human body. 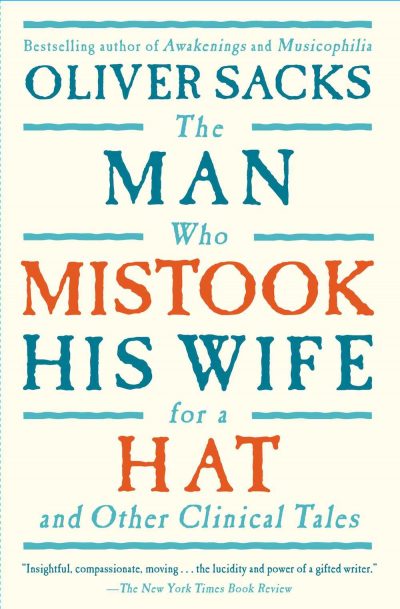 This is one of my favorites. I’m a sucker for crime mysteries and forensic stories, so tales of clinical trials and bizarre science experiments easily capture my attention. 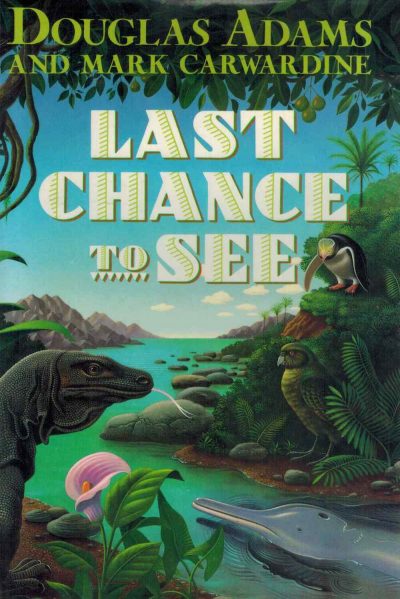 Last Chance to See by Douglas Adams and Mark Carwardine

This is one of my favorite books and is a fun read. Douglas Adams (the science fiction author of Hitchhiker’s Guide to the Galaxy) goes on tour with a zoologist looking for some of the world’s most threatened species. It’s a bit dated (published in 1992) but it’s as fun to read as a book about endangered species can be. 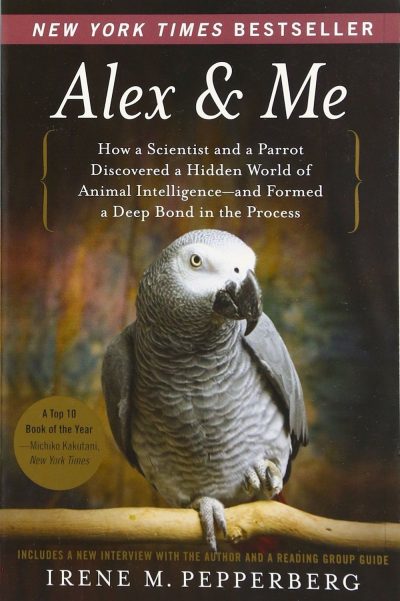 Alex & Me: How a Scientist and a Parrot Discovered a Hidden World of Animal Intelligence—and Formed a Deep Bond in the Process by Irene M. Pepperberg

Alex the African grey parrot, much like the recently departed Koko the gorilla, is an animal that, through scientific research, taught humans much about animal cognition. Alex & Me is Dr. Irene M. Pepperberg’s memoir of her adventures with Alex and her research on his remarkable intelligence. Alex teaches us that Homo sapiens may not be as special as we think—and my favorite line: “Alex taught us that we are a part of nature, not apart from nature.” 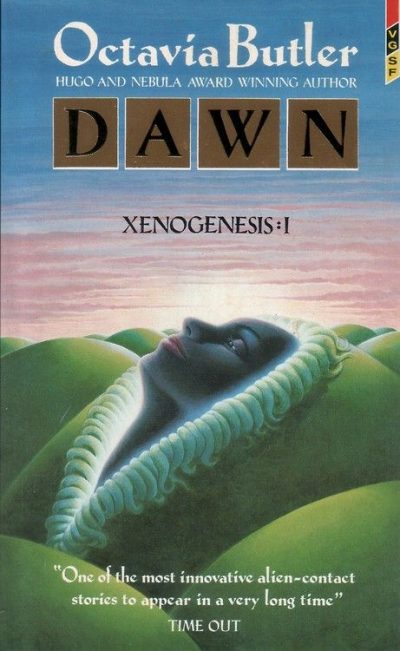 This speculative fiction book is a thought-provoking, engrossing page-turner about navigating power imbalances between humans and aliens. The main character finds herself prisoner to grotesque, advanced aliens, who have restored the nuclear war-scarred earth back to a livable state. But in exchange for a fresh chance at life, the human species has to blend their DNA with the aliens and vice versa (which is the only way the aliens can survive). Even though the main character finds herself in a situation that is outlandish, alien, and weird, Octavia Butler’s world is well thought-out and pragmatically written, slowly and satisfyingly answering many of the readers questions while maintaining enough mystery to keep you going. 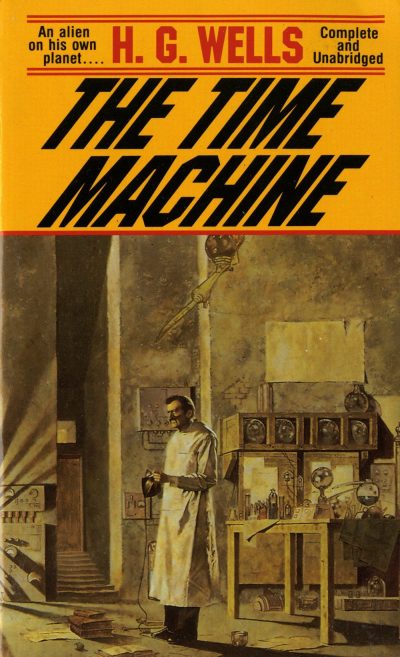 The Time Machine by H.G. Wells

I recently reread this book and I was completely engrossed in the world Wells creates. The book is rife with adventure as Wells’ hero hopscotches through time encountering future evolutions of the human race, some benevolent and peaceful, and others more menacing. It’s a great read if you are looking for an escape through time, first back to the Victorian era in which the book was written, and then far into the future into Wells’ imagined world. 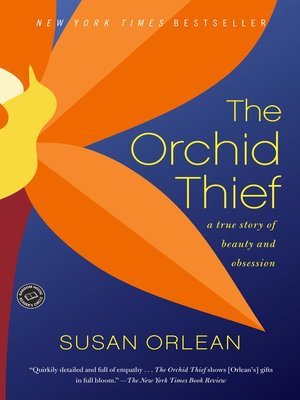 The Orchid Thief by Susan Orlean

It turns out that orchid lovers inhabit an enchanting and specific world filled with passion, beauty, thievery, and more. Susan Orlean gives us a peek into it, and twenty years after publication, both the characters and the science are still enthralling. 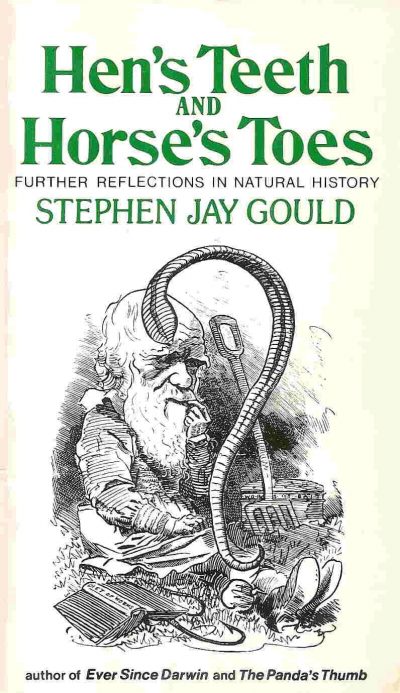 Gould’s third collection of essays—on everything from candy bar size to evolutionary theory—are entertaining and enlightening. And each one is short enough to read between dips in the pool. 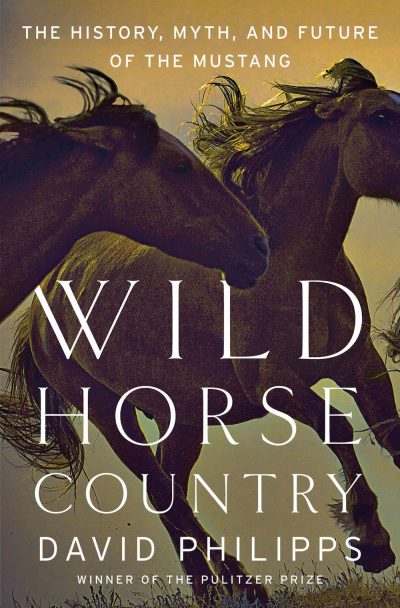 If you’re planning a road trip through the western U.S. this summer, set the scene with this captivating look at America’s overlooked herds of wild horses. In the book, Philipps describes the vast and expanding numbers of wild horses that roam the inhospitable desert lands of Nevada and neighboring states, their impressive ecology and evolutionary history, and the government bungling and mismanagement that’s led to a huge number of the animals being rounded up and transported to farms in the midwest. 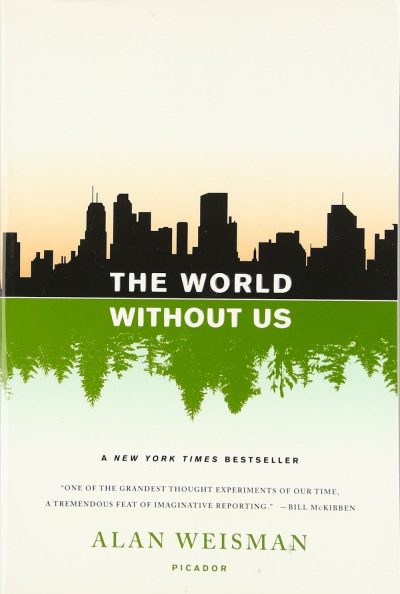 The World Without Us by Alan Weisman

I think being able to change the perspective of what this planet could ultimately look like after humans is an interesting way of having the same important conversation we all have about how to best protect it.

Katie Feather is a former SciFri producer and the proud mother of two cats, Charleigh and Sadie.

Need A Break From This World? These 10 Books Will Transport You.

Because everybody loves a good dystopia.

The Best Science Books Of 2017

From Oliver Sacks to graphic novels, Maria Popova and Deborah Blum discuss their favorite science books of the year.