While the fossilized skeletons stick out in images from books or movies in our mind as the primary evidence that dinosaurs and other prehistoric creatures walked the earth, they can’t tell us the whole story of how extinct organisms lived. For that, you need fossilized poop, called coprolites.

Everyone poops. This adage even applies to prehistoric creatures—from crustaceans to dinosaurs—that lived on land and in the sea. Over the course of any given organism’s lifespan, piles of poop were produced countless times. Unfortunately for those seeking fossilized examples of excrement, poop just doesn’t fossilize as well as bones or shells. Ancient feces fossilized only if a mineralizing agent covered it relatively quickly after it was produced. If mineralization was successful and decomposition was avoided, then feces could fossilize, forming a coprolite.

While it may seem like a less glamorous side of science, the study of petrified poo is incredibly important.

When Chin began studying these coprolites, she found they contained unexpected surprises. Coprolites from herbivorous dinosaurs had more than just leaf matter inside of them. She found dung beetle burrows, snail shells, and tiny pieces of conifer wood. The pieces of conifer wood were no ordinary pieces of wood—they had actually been rotting before being ingested. This is incredibly intriguing as rotting wood isn’t on the diet of many organisms, even herbivores such as these dinosaurs.

In Choteau Mountain’s Two Medicine Formation in Montana and the Kaiparowits Formation in Utah, fossil body parts, coprolites, and trace fossils, which are fossilized indicators of an organism’s presence, can be found. These two formations contain fossils dating back to the late Cretaceous period, which is the period just before dinosaurs went extinct. Famous dinosaurs such as triceratops and Tyrannosaurus rex roamed the area, and fossils of these species along with many other creatures, are found in the Two Medicine and Kaiparowits Formations.

For this activity, you’ll step into the shoes of Karen Chin to see what you’re able to gather from coprolite samples from the Two Medicine and Kaiparowits Formations. You’ll try to answer the same question Dr. Chin pondered: Why is there wood in the fossilized poop created by herbivorous dinosaurs?

Discovering The Past Through Dino Poop

Analyze Your Own Dino Poop Treasures

Materials Per Pair Of Students

Follow the coprolite dissection procedure to create cross-sections of your coprolite, then sketch and describe your coprolite cross-sections. Label any important pieces or materials that you find within the fossilized feces. You should repeat this process several times to get the complete picture of what the eating habits of the dinosaur that created this coprolite were.

By yourself, or with a partner who investigated coprolites from the same formation, create a summary of what you found within your coprolite. Be sure to cite specifics such as what exactly you found, how much of it, and where. After completing your summary use the time allowed by your teacher to explain why pieces of rotting wood could be found in coprolites of herbivorous dinosaurs from your formation using your findings

Share your findings and hypothesis with your group who were studying coprolites from the other formation. After sharing your findings with each other, create a group conclusion about the habits of these dinosaurs and a hypothesis as to why these herbivorous dinosaurs regularly had rotting wood in their feces. How do the findings from the other formation support or conflict with your original hypothesis? Be sure to provide specific examples from the exploration of the coprolites from both formations to support your claim.

What The Scientists Found

Based on her conclusions, Karen Chin concluded that dinosaurs didn’t purposefully eat conifer or pine tree wood. The presence of wood that was rotting was confusing to scientists as it generally isn’t believed that herbivorous dinosaurs ate wood as part of their diet. Through extensive testing, however, it was determined that the wood that was being found was rotting before it was eaten by dinosaurs. Chin hypothesized that the wood being consumed was being consumed on accident by the dinosaurs that were eating it. She postulated that the dinosaurs were ingesting the wood as they were trying to eat the insects that were living in or on the rotting wood meaning the dinosaurs were actually omnivores instead of herbivores. Scientists researching in the Kaiparowits Formation supported her hypothesis when they found fossilized remnants of the same insects and other organisms in the coprolites of herbivorous dinosaurs as well.

20 years from now, while working in your paleontology lab investigating the coprolites of carnivorous dinosaurs you notice they contain a significant amount of plant material. Make a hypothesis about how this plant matter ended up in the feces of a carnivorous dinosaur?

How Did Dinosaurs Walk?

Analyze the gait of bipedal organisms, including humans, chimps, and birds, then use pelvic anatomy to predict how theropod dinosaurs walked.

Explore the diversity of fossil types and test your knowledge with the Fossilize Me! Card Game. 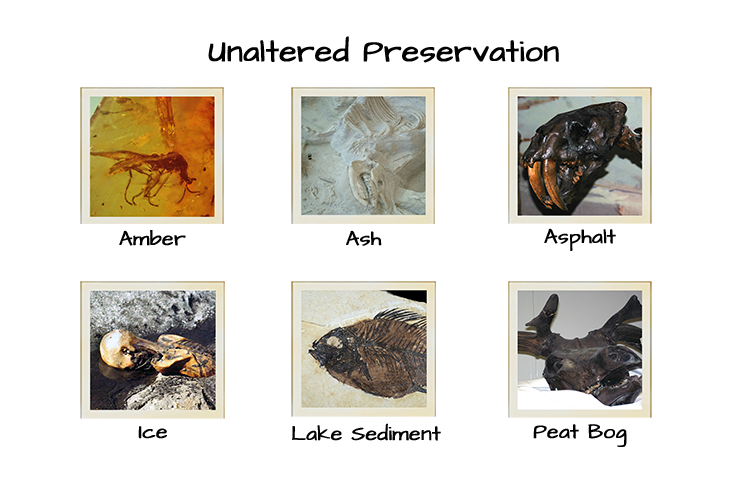 3-LS4-1 Biological Evolution: Unity and Diversity
Analyze and interpret data from fossils to provide evidence of the organisms and the environments in which they lived long ago.

MS-LS4-2 Biological Evolution: Unity and Diversity
Apply scientific ideas to construct an explanation for the anatomical similarities and differences among modern organisms and between modern and fossil organisms to infer evolutionary relationships.

Why Do Dinosaurs Matter?

Long dead dinosaurs have plenty to teach us about Earth’s future.