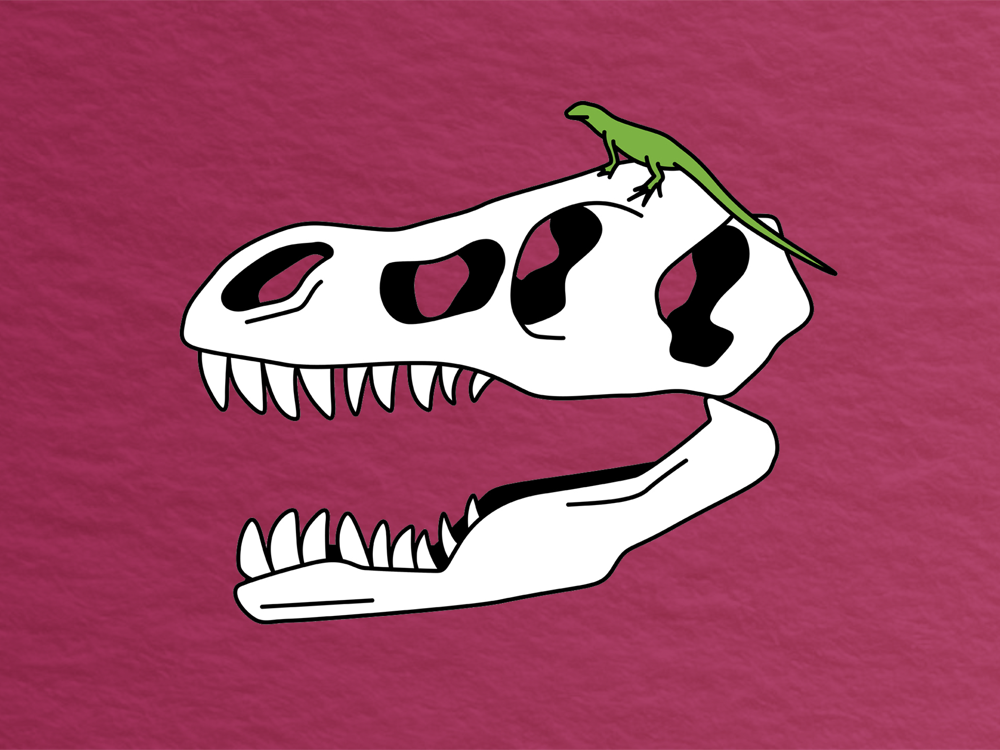 At the turn of the 19th century, Britons would stroll along the Yorkshire Coast, stumbling across unfathomably big bones. These mysterious fossils were all but tumbling out of the cliffside, but people had no idea what to call them. There wasn’t a name for this new class of creatures.

Until Richard Owen came along. Owen was an exceptionally talented naturalist, with over 600 scientific books and papers. But perhaps his most lasting claim to fame is that he gave these fossils a name: the dinosaurs. And then he went ahead and sabotaged his own good name by picking a fight with one of the world’s most revered  scientists.

Plus, we want to know what you think about this series! Help us out, and take a brief (we promise) survey.

Science Diction is written and produced by Johanna Mayer, with production and editing help from Elah Feder. Our senior editor is Christopher Intagliata, with story editing help from Nathan Tobey. Our theme song and music are by Daniel Peterschmidt. This episode also featured music from Setuniman and The Greek Slave songs, used with permission from the open-source digital art history journal Nineteenth-Century Art Worldwide. We had fact-checking help from Michelle Harris, and mixing help from Kaitlyn Schwalje. Special thanks to the entire Science Friday staff.

Johanna Mayer is the host of Science Diction from Science Friday. When she’s not working, she’s probably baking a fruit pie. Cherry’s her specialty, but she whips up a mean rhubarb streusel as well.

The house cat-sized dino had well-developed wings, but not necessarily for flying.

The Origin Of The Word ‘Dinosaur’

Make no bones about this dinosaur story.